The Time Leslie Wexner Spent $16.5M on Ferrari And Then Had To Spend Another $12M Fighting For It In Court

By Joseph Gibson on August 13, 2019 in Articles › Billionaire News

A warning to anyone reading this who might be thinking about dropping a few million on any ultra-rare sports cars – be sure to have some extra coin stored away, because the purchase might end up embroiling you in a protracted and expensive legal battle over ownership of the car. It might seem silly, but it seems like Les Wexner, the billionaire CEO of L Brands (a conglomerate that counts Victoria's Secret among its many holdings) might have appreciated it before he dropped about $16.5 million on an extremely limited edition Ferrari 375-Plus. 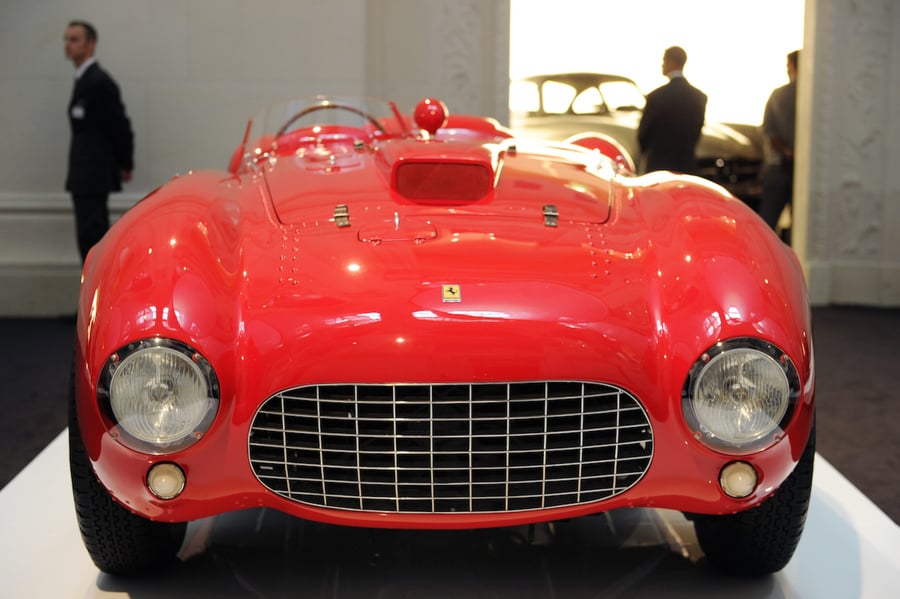 That's because the particular Ferrari 375-Plus purchased by Wexner at an auction in the summer of 2014, is in the midst of a serious legal dispute over who the car actually belongs to – an especially contentious dispute given that the car is one of only five 375-Plus race cars ever built. Now, Wexner is in the middle of it, but he's trying to wash his hands of the whole situation by suing the auction house that sold him the car, Bonhams, which he says was aware the car's ownership was a matter of contention when they took his money for it last year. Unfortunately for Wexner, this could in itself turn into another protracted legal battle, as a judge presiding over the case has heard testimony from Wexner's attorneys that the associated legal costs could run in excess of $12 million, and the first real court date is not expected to be set until sometime next year. 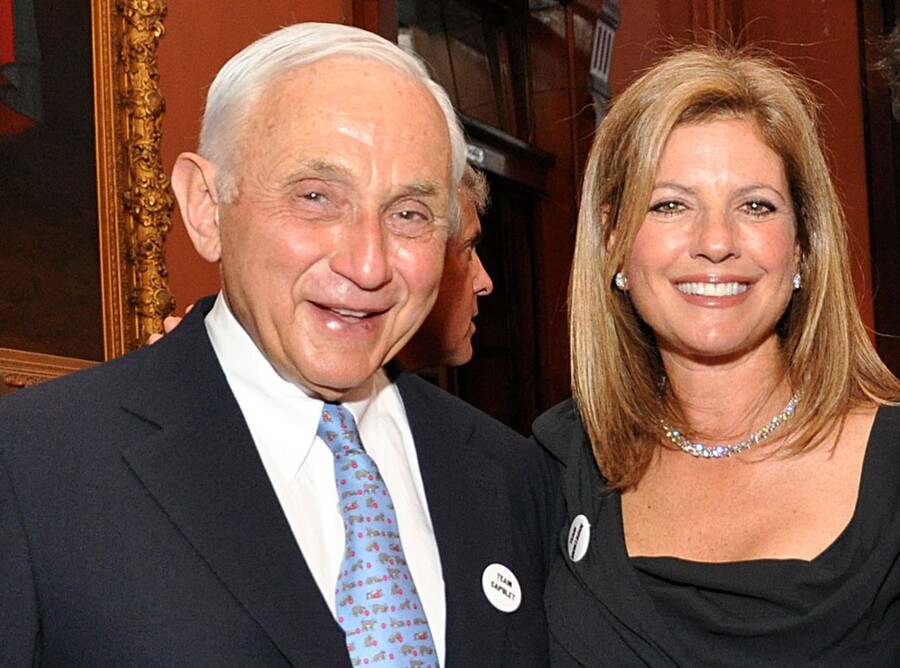 Before he bought the car, which at the time represented the most money ever paid for a car at auction, Wexner knew about the car's complicated ownership history. But he alleges that Bonhams misled him, either by active intent to mislead or through simple recklessness, and he's now suing to get his money back. He says he was given the impression that Bonhams had mediated an agreement between the disputing parties, and that "all relevant litigation" regarding the car's ownership was over and done with. Unfortunately for him, that has turned out not to be the case.

You can certainly understand Wexner's displeasure at the situation – here he was, thinking he was adding a particularly prestigious piece to his already impressive collection of vintage Ferraris, and he ends up entangled in a complicated and long-lasting legal battle that he thought had already been resolved. But with a $7 billion net worth, one thing he can afford is to throw a bunch of money away in legal fees – and when the dust settles, perhaps it might just be possible that he ends up being the car's rightful and undisputed owner.