By Daniel Lipson on June 29, 2017 in Articles › Billionaire News 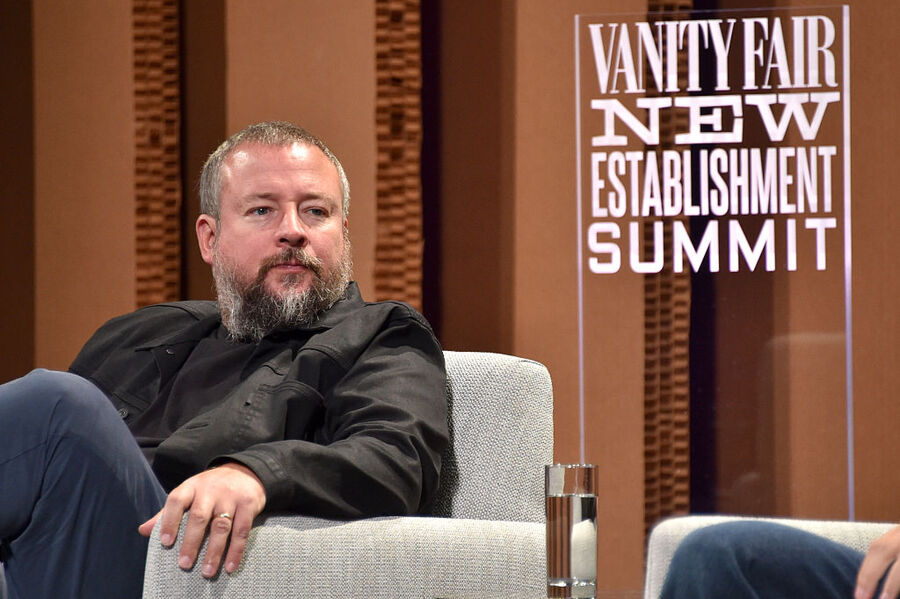 The Vice transaction will help them to continue offering a wide range of programming in preparation for the future. It already produces reality and news programs for cable network Viceland, and publishes video on YouTube and Snapchat. It has recently begun producing its own scripted programming and will use the money to do more. Chief Executive Officer Shane Smith has already raised money from media giants such as Walt Disney Co. and 21st Century Fox, which both own stakes in Vice. Together with the TPG investment, Vice is now valued at $5.7 billion.

Smith has talked openly about selling the company to Disney as a potential buyer, yet Disney did not participate in this latest fundraising round. With this latest valuation, Vice is now more expensive than Marvel Entertainment and Lucasfilm at the time of their acquisitions. Vice is trying to generate a fertile library of intellectual property to make itself more appealing to prospective buyers. The money infused into Vice will allow it to create more programming like "Balls Deep" and "Bong Appetit" which appeal to its youth culture audience, and plans to offer "news, food, music, fashion, art, travel, gaming, lifestyle, scripted, and feature films" according to a statement by Smith.