By Joseph Gibson on September 9, 2016 in Articles › Billionaire News

Sir James Dyson, who you may know from his television commercials touting his innovations in the vacuum cleaner field, is now in trouble for something that has nothing at all to do with suction: A swimming pool in the basement of his country estate, which he had built without the proper planning permission.

According to Yahoo! News, the penalty for such an unauthorized construction project at a Grade I Listed historical estate like the 300-acre one Dyson's Dodington House rests on is, incredibly, "two years in prison or an unlimited fine." Hopefully for the sake of Dyson as well as fans of high-tech vacuum cleaners everywhere, it won't come to that, since he's now submitted a retroactive  application to the South Gloucestershire Council that will decide on the matter sometime between now and next month. In the meantime, Sir James has this rather foreboding statement from a spokesman for the Council to dwell on until a final decision is made:

"If permission is refused, the council will need to consider what action to take in order to mitigate the effect of the unauthorized works. It is too early to speculate on what action might be taken."

The entire Dodington House estate, built in the early 1800s and which includes an attached church and orangery, was purchased by Dyson in 2003 for about £20 million, which comes to almost $27 million in American dollars today. Its Grade I listing signifies its "exceptional architectural and historic interest," which Dyson allegedly compromised by digging his 4.5-foot deep, 8-foot-wide swimming pool in the house's basement. 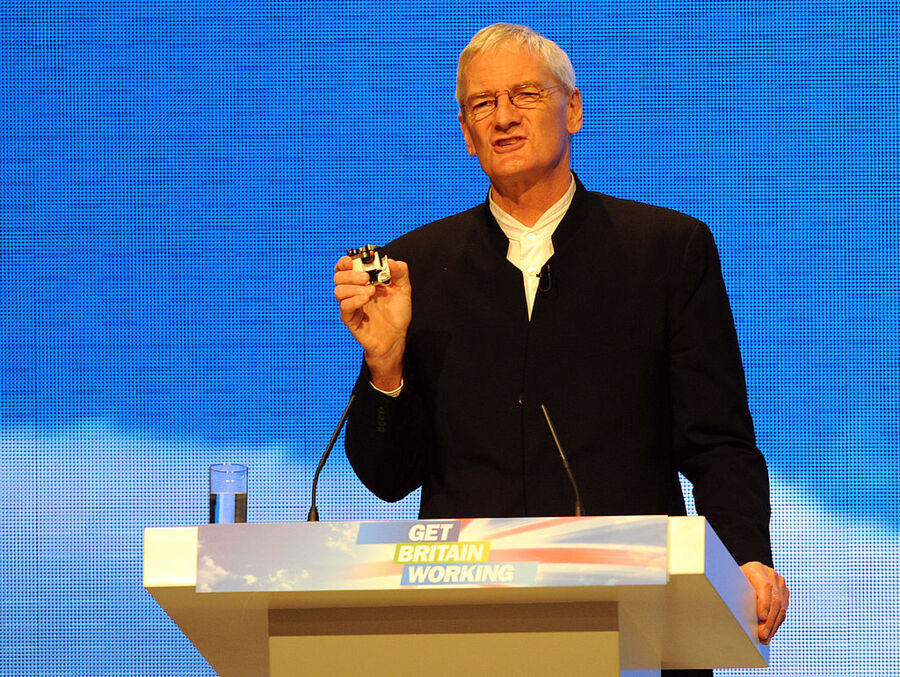 Back when the estate was open to the public, the basement, which is now home to Dyson's illegal swimming pool was used as a restaurant. The pool was dug out of the basement's concrete floor, and is reportedly lined in Carrara marble and includes a stone fountain on one end – if ever there was a basement swimming pool worth going to prison over, this would seem to be the one.