By Joseph Gibson on August 11, 2022 in Articles › Billionaire News

United States authorities have officially obtained a warrant to seize a private plane worth $90 million owned by sanctioned Russian billionaire Andrei Skoch, reports the Associated Press and many other outlets. Like so many similar seizures reported in recent months, the warrant was obtained in response to Skoch's alleged support of Russia's invasion of Ukraine.

That being said, Skoch has reportedly been on the US's sanctions list for significantly longer than that. He first found himself on the list in 2018, then for his support of Russia's earlier invasion of Crimea as well as alleged organized crime connections.

Skoch's time as the official owner of his Airbus A319-100, believed to be somewhere in Kazakhstan, seems to be drawing to a close. Authorities believe he attempted to evade the sanction by maintaining ownership of the plane through a complex web of various shell companies and trusts – a typical practice for those who own such large assets as giant private planes and superyachts. The latter includes the $156 million superyacht Madame Gu, pictured below, currently docked somewhere in the United Arab Emirates, which authorities are also seeking to seize from Skoch (as a neutral party in the Russian war against Ukraine, the UAE has become something of a safe haven for property of Russian oligarchs like Skoch). 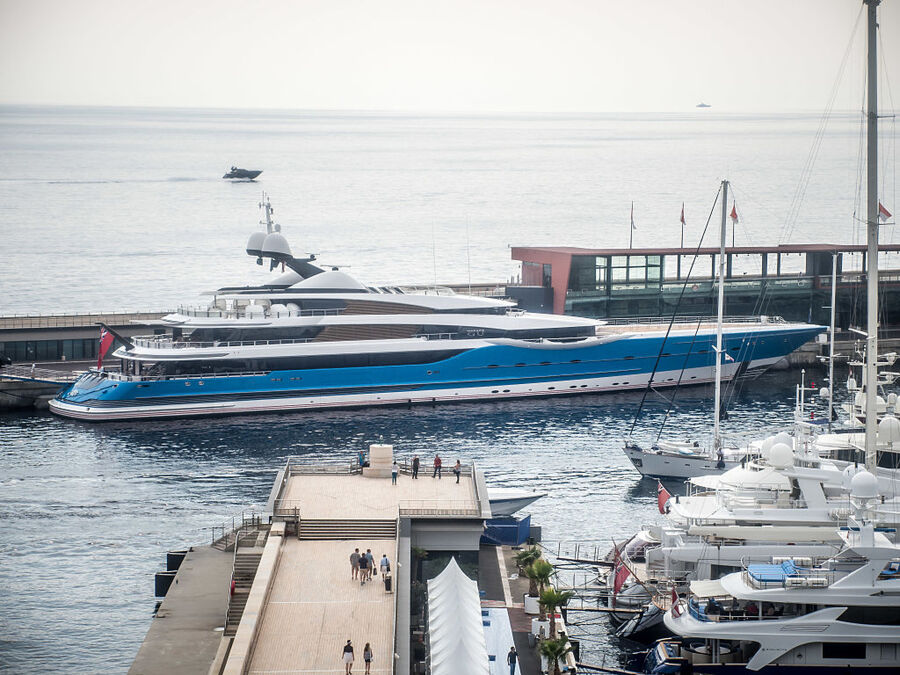 Andrew C. Adams is the director of the task force looking to seize the assets of sanctioned Russian billionaires, and he gave a statement to the AP saying that such ownership tricks are ultimately ineffective:

"Once again U.S. law enforcement has demonstrated that international shell games will not suffice to hide the fruits of corruption and money laundering."

Skoch's net worth of $8.7 billion makes him one of the wealthiest people serving in Russia's Duma, their version of parliament. As of this writing, Skoch has not commented publicly on the sanctions, or on US officials' efforts to seize his plane or yacht.