Formula One billionaire Bernie Ecclestone may be the world's best-kept man. Since his divorce from his second wife, Slavica, he has received more than half a billion dollars from his ex-wife's trust fund. It is a very unusual settlement. Rather than the billionaire paying off his ex, she seems to be paying him roughly $100 million a year.

Ecclestone and Slavica were married for 24 years. She was his second wife and she divorced him in 2009. Slavica is 28 years younger, and more than a foot taller than her diminutive ex. When they divorced, it was assumed the more than $1 billion settlement was in her favor. After all, typically the wealthier spouse is the one who pays their ex, and Ecclestone, with a net worth of $3.1 billion, is plenty wealthy. 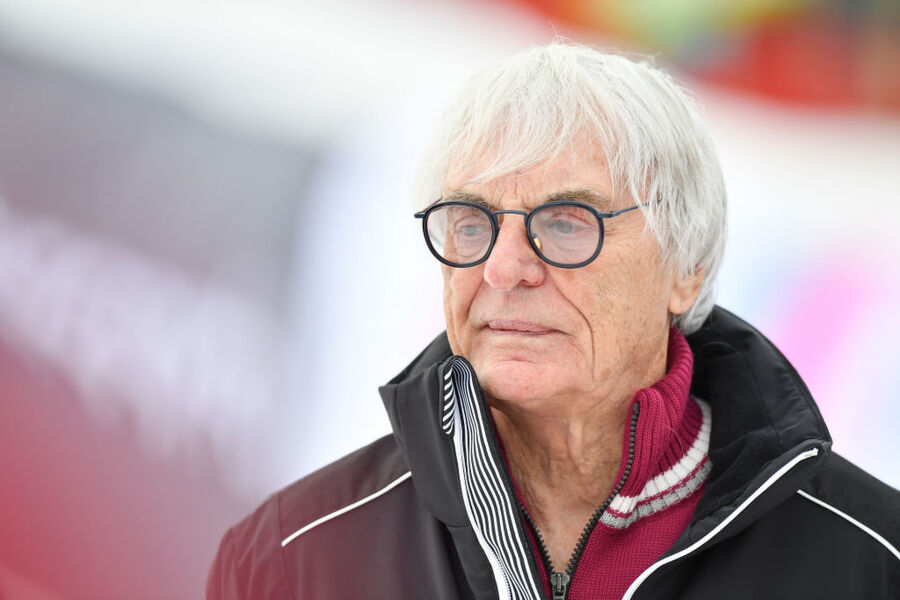 Ecclestone owns several private jets, a 190-foot super yacht, and a chalet in Gstaad, to name just a few of his assets. He also has the best legal and tax advice that money can buy. The unusual structure of his divorce settlement isn't that surprising, given how his finances are structured.

In the late 1990s, Ecclestone's assets were transferred into Slavica's name when he was suffering from serious heart problems. He had a triple bypass in 1999. If he had died, the inheritance he would have left his daughters would have been subjected to British death duties at the rate of 40%.

So, while Ecclestone has a net worth in the billions, his ex-wife technically holds the deeds and pink slips on a number of his assets, and as such, is left holding the proverbial bag. Because of this, it looked like she was the wealthier one to the courts and is required to pay her billionaire ex $100 million per year.