United States Vs China: Who Has The Most Billionaires?

By Joseph Gibson on November 1, 2018 in Articles › Billionaire News

The world of global economics can't be summed up in anything so simple as a race between two countries. But it can still be interesting to compare two economic leaders (like, for instance, the USA and China) in the realm of financial stats such as those provided by the recently released world wealth report from UBS/PWC.

The study shows, among other things, that the number of billionaires all over the world is continuing to go up, reaching 2,158 individuals in 2017. It also shows that their accumulated wealth is continuing to grow too, seeing an unprecedented spike of 19 percent last week to reach $8.9 trillion. But it the US and China were in a race to see who can have the most billionaires within their borders, the short way to sum up how that race is going right now might be, "the US is winning, but China is gaining." 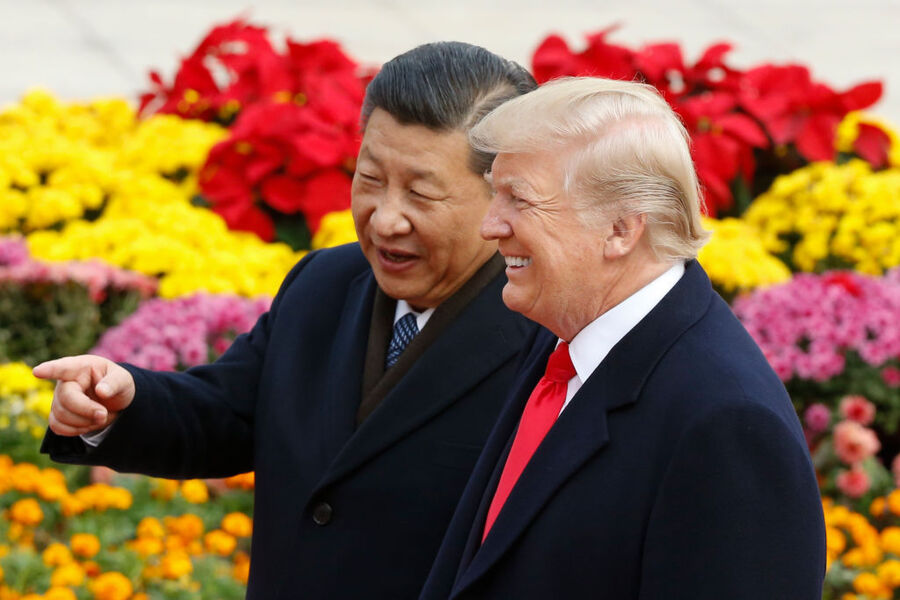 In 2017, the United States added 53 billionaires to its population, according to the study. That's an increase of about four percent, and brings the total number of billionaires in the US to 585 (in case you're interested, the report also lists the total wealth of the new additions as $125 billion). China, on the other hand, produced twice that many billionaires, with 106 people joining the rank of billionaire in China in 2017. But, in a twist that the report says can serve to illustrate "the risks of doing business in China," 51 former billionaires saw their fortunes diminish to the point where they no longer qualify as billionaires, leaving a balance of 55 new billionaires in the country – still more new additions than the US had, but only by two.

That brings the total number of billionaires in China to 373, which still gives the US a comfortable lead in the billionaire race. But China's performance becomes even more impressive when you consider where they were just a few years ago – In 2006, China was home to just 16 billionaires.