By Amy Lamare on March 9, 2017 in Articles › Billionaire News

There were a lot of winners from Snap Inc.'s IPO. The founders, the investors, and several key executives, to name the more obvious winners of the IPO. But one truly unexpected winner has emerged and you'll never guess who it is: Saint Francis High School in Mountain View, California.

The school is located in the heart of Silicon Valley. St. Francis High School was able to get into the seed-funding rounds of Snapchat thanks to one of the parents of the students at the school. Barry Eggers is a partner at Lightspeed Ventures and one of Snapchat's first venture capital investors.

St. Francis' school board agreed to invest in Snapchat back in 2012 when the photo messaging app was just getting off the ground. But it wasn't just Eggers that the school has to thank, its also his daughter Natalie. 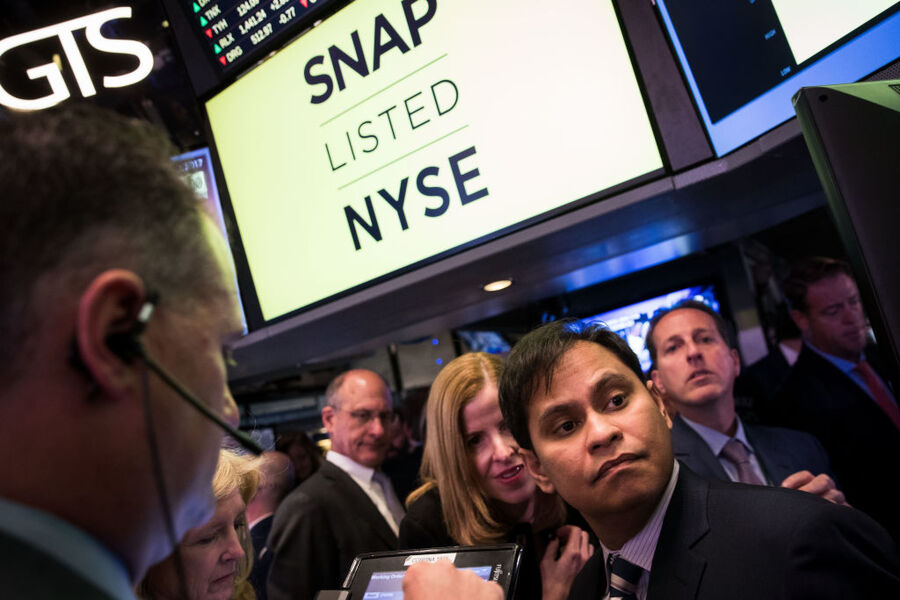 In early 2012, Eggers got home from work to find his then 10th grade daughter and her friends sitting around the kitchen table staring into their phones and laughing. He asked them what they were all doing.

Natalie told him they were all playing with this new app called Snapchat. It was one of the most popular apps at school alongside Instagram and Angry Birds. Eggers had never heard of Snapchat but it sounded intriguing. He called up his partner at Lightspeed Ventures, Jeremy Liew.

Before long, Eggers and Liew were meeting with Evan Spiegel and Bobby Murphy. Ten days after their first meeting, Lightspeed made a seed investment in the fledgling company. However, since Eggers had gotten the idea from his daughter, he went to the school and convinced them to take a stake in the company as well.

The school invested $15,000. At its IPO, Snap shares sold for $17 each and skyrocketed 44% higher at the beginning of trading on Thursday. St. Francis High School sold two-thirds of their shares at $17 and raised $24 million to help the school and its students for years to come.

As for Eggers and Lightspeed, that firm invested a total of $8.1 million in Snapchat over the past five years. At the $17 per share IPO price, that stake was worth $1.47 billion. At the $25 mark the stock hit on its first day of trading, Lightspeed's stake is worth nearly $2.2 billion.