By Amy Lamare on February 4, 2020 in Articles › Billionaire News

We recently told you all about the Korean family behind "Baby Shark," and how they've has made $125 million from the catchy tune. Kim Min-seok co-founded SmartStudy Co. in 2010. Now, we've just learned that another Kim family member is raking in the cash thanks to a lucrative license to make and sell Major League Baseball branded clothing, ball caps, and bags. Kim Min-seok's uncle, Chang-soo Kim, and his family have a net worth of around $1 billion thanks to their 54% stake in F&F Co., and all that MLB merch.

Shares of the Seoul-based F&F Co. nearly tripled in 2019 after signing the deal to sell MLB merch in China. In June 2019, the company launched an online store on Alibaba's Tmall and garnered more than 3.5 million visitors in two months. In December, F&F Co. opened two brick-and-mortar stores in Shanghai. F&F also has a licensing deal with the Discovery Channel to sell outdoor apparel under the brand Discovery Expedition. 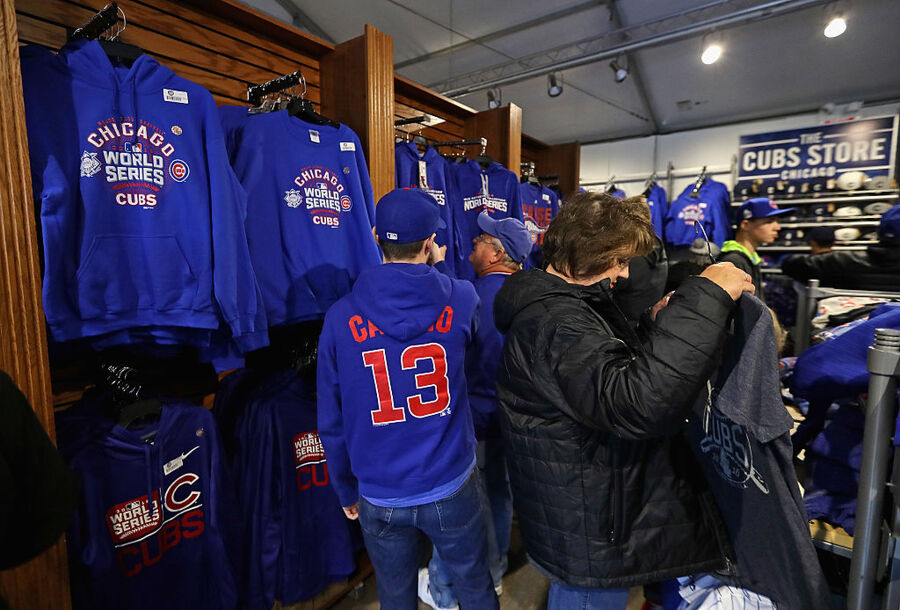 Chang-soo Kim studied at Kyung Hee University and Yonsei University. He got his start at Samsung Publishing, the publishing business founded by his father. His older brother now leads that company, which is the second-largest shareholder of "Baby Shark" creator SmartStudy. The 58-year-old turned to fashion in the 1990s by introducing foreign labels including Benetton to the local Korean market. Today, F&F manufactures and markets men's and women's apparel, sports clothing, bags, hats, and other accessories under licensed brands including such as Renoma, Elle Sports, its own brand, Banilla, and, of course, the MLB.

F&F Co.'s revenue for January through September was up 38% to $493 million from a year earlier. The company was founded in 1992 and plans to open up to 10 stores in China in 2020. In 2018, Kim shared is plans for expansion with the local newspaper JoongAng Ilbo, saying:

"There's no country like Korea that spends so much on clothing as compared to national income. Fashion can come alive in a place where there are lots of people who love fashion and are keen to catch on trends. Seoul will become the global fashion mecca after 10 years."