The Ultimate Revenge: Make Billions, Buy Your Boss' House, Tear It Down… Build A New One!

By Amy Lamare on October 9, 2015 in Articles › Billionaire News

Imagine you are a hedge fund billionaire with an opportunity to build your dream home in the Hamptons. You'd go all out, right? Well, that is certainly what David Tepper did when he bought a $43.5 million dollar home in Sagaponack, New York. There's a catch though. The house belonged to his former boss, Jon Corzine, the former CEO of Goldman Sacks. Tepper used to work for Corzine and he had an ax to grind. Corzine passed Tepper over for a promotion and Tepper has been carrying a grudge for nearly 20 years. So what did he do?

Tepper, who bought the house from his former boss's  ex-wife, nearly immediately razed it to the ground. In its place, he built an 11,268 square foot mansion that is exactly twice the size of his old boss's former house. If that is not carefully planned and executed revenge, I don't know what is. The new house has an enormous swimming pool and pool house, a three-car garage and a tennis court. It faces the ocean with panoramic views of the Atlantic Ocean. 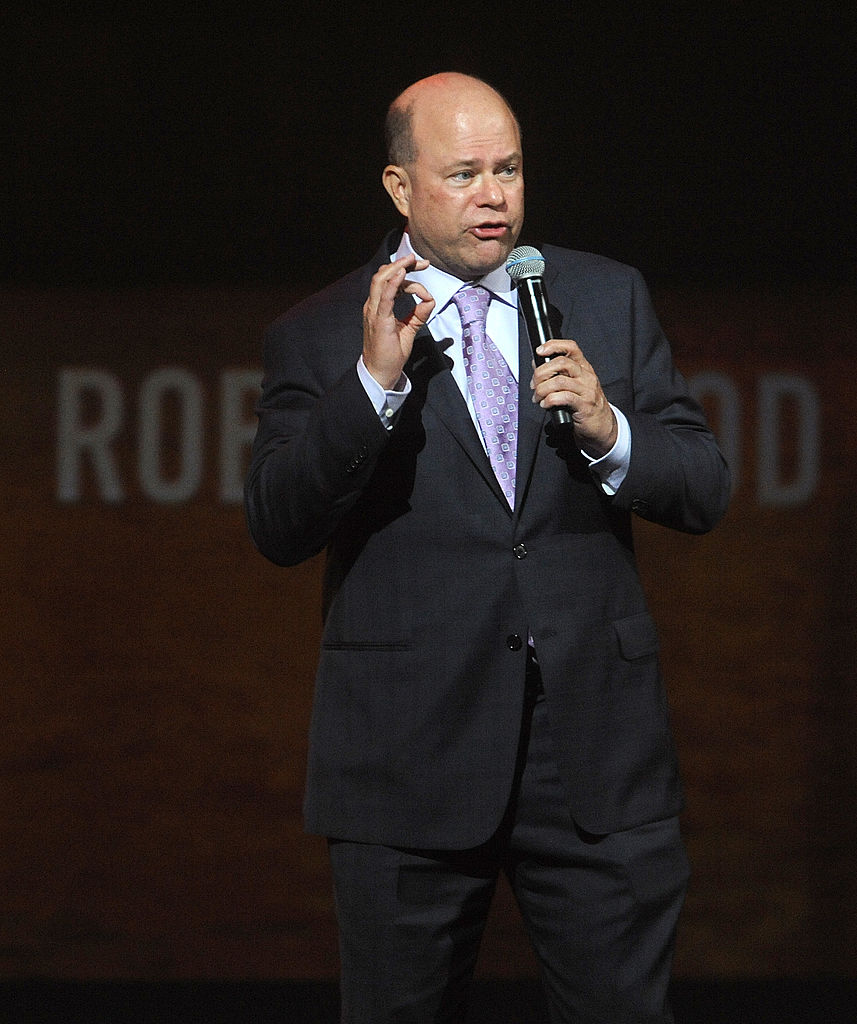 Hopefully, the new mansion will ease the angst Tepper has been fueling for decades. His feud with Corzine goes way back to the late 1980s, when Tepper played a critical role in protecting Goldman Sachs from a financial crash. He assumed he would be made a partner in the firm as a result. When he wasn't, he blamed the head of his division, Jon Corzine.

After that, Tepper quit and founded his own hedge fund, Appaloosa in 1993. A decade later, he was a billionaire in his own right. Tepper is now one of the highest paid hedge fund managers in the U.S. He made a staggering $3.5 billion in 2013 alone.

Lest you think we've overblown this whole revenge angle, know that after buying the house from his ex-boss's ex-wife in 2010, Tepper told New York Magazine: "You could say there was a little justice in the world."

In Tepper's case, revenge is a dish best served with an ocean view.