By Amy Lamare on November 13, 2015 in Articles › Billionaire News

The UK is home to 11,510 ultra high net worth (UHNW) people. Combined, their net worths total $1.4 trillion! The UK is one of the top countries in the world for UNHW individuals and second in Europe, behind Germany. An ultra high net worth person is someone who has a net worth of $30 million or more. Included in the net worth calculation, are business interests, investments and property, but not the individual's main home. Basically, these are the richest of the rich, the 1% of the 1%. The wealth of the world's UHNW exceeds 50% of the total wealth of the world. Scary, right?

In the UK, almost 80% of the ultra Richie rich people are self-made. Just 13% of them inherited their wealth. The UK's crop of super rich is an eclectic, interesting, and often eccentric bunch. Three of them are briefly profiled below. Spoiler alert: mega rich billionaire Virgin founder Sir Richard Branson clocks in at dead last on the list of the top 20 richest. This is an impressive group of Brits.

Philip Green made his billions in retail. He is currently the CEO of Arcadia Group, which owns Topshop, Topman, Miss Selfridge, and other retailers. Green quit school at the age of 15 and found work as a shoe importer. This work took him to the U.S. and Far East, which inspired him to set up his own business. When he returned to England, he borrowed £20,000 to set up a business importing jeans that he sold to London retailers. In 1979, Green snapped up the entire stock of 10 designer clothing labels that were going out of business. He sent the clothing to the dry cleaners, put them on hangers, and wrapped them in plastic to make them look new. He then rented a store to sell them and the rest is history. 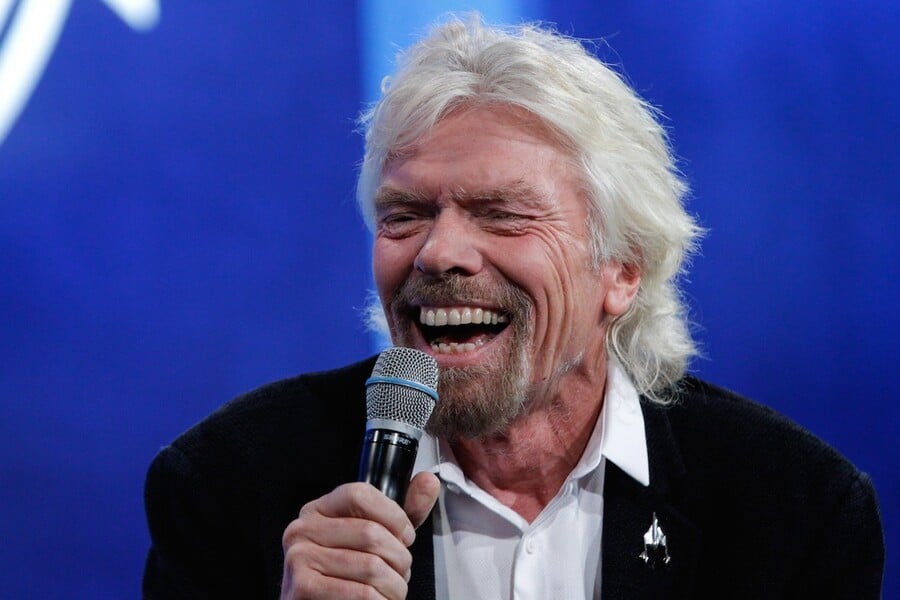 Richard Branson's story is inspiring for entrepreneurs. He dropped out of school at 16 due to difficulties with academia from his dyslexia and started a magazine called "Student," in which he advertised the sales of records. It was a success and inspired him to get into mail-order record sales and a brick and mortar record store. Virgin was born. His businesses over the years have included Virgin Records, the Virgin Megastores, Virgin Airways, Virgin Mobile, and more recently, Virgin Galactic. He is also a well known daredevil, philanthropist, and owner of a private island paradise.

Crispin Odey founded Odey Asset Management in 1991. Billionaire George Soros was one of his first investors, seeding Odey with $150 million. Odey's fund has more than $7 billion under management, and Odey manages more than half of that himself. Odey is known for his uncanny ability to select investments that will pay off big. He reportedly made $347 million on the flailing Chinese stock market this year.