By Joseph Gibson on July 6, 2022 in Articles › Billionaire News

Rinat Akhmetov is the richest person in Ukraine. He made his fortune in the steel industry. Over the last few months, Rinat has seen the places where he lives and works devastated by the Russian invasion. And now, the Financial Times reports that Akhmetov has filed suit in the European Court of Human Rights against Russia for its government's actions in his country.

The lawsuit states that steel industry assets belonging to himself and others have been illegally seized by Russian forces, and he's looking for the Russian Federation to pay for the damage they've done. In a press statement announcing the lawsuit, Akhmetov says how the matter goes far beyond his own business in terms of urgency and significance:

"Evil cannot go unpunished. Russia's crimes against Ukraine and our people are egregious, and those guilty of them must be held liable. With the help of the best Ukrainian and American lawyers, I have lodged an application with the European Court of Human Rights for damages. This lawsuit is one of the first international legal steps against Russia to stop their ongoing crimes, destruction of the Ukrainian economy, and the plundering of Ukrainian assets.

"The looting of Ukraine's export commodities, including grain and steel, has already resulted in higher prices and people dying of hunger worldwide. These barbaric actions must be stopped, and Russia must pay in full. I believe in justice, and I am fighting for it." 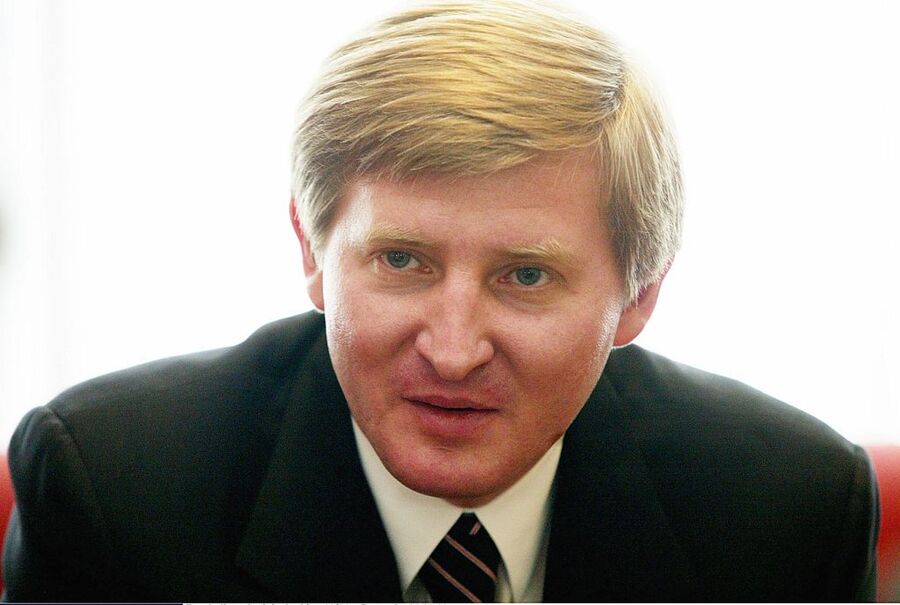 Not mentioned in the lawsuit is a precise sum of damages being sought by Akhmetov from the Russian Federation, a figure which the press release says "cannot yet be assessed given the ongoing war," but estimates that it must rightfully be in the neighborhood of "billions of dollars."

Unfortunately for Akhmetov, the lawsuit faces more than the usual number of legal challenges. Even in addition to the ongoing war, a spokesman for Russian President Putin has already said that the country has withdrawn from the ECHR and wouldn't concede to any ruling made by it. So it may be that the lawsuit is intended to have some symbolic value even if it doesn't actually result in any payout from Russia.