UFC Owners Set To Sell Other Company For $460 Million

By Joseph Gibson on January 19, 2016 in Articles › Billionaire News

It would be hard to question the business acumen of Frank and Lorenzo Fertitta, the brothers who have guided the Ultimate Fighting Championship from humble beginnings to become a genuine cultural phenomenon. Now, they are ready to cash out on another family business, unloading their Fertitta Entertainment company to Red Rock Resorts for $460 million, according to recent regulatory filings.

Red Rock Resorts is going through its own financial metamorphosis, having recently changed its name from Station Casinos, reportedly using cash from an upcoming IPO in order to complete the deal. Interestingly, Red Rock Resorts and Fertitta Entertainment already have a strong business relationship, with Frank Fertitta managing Red Rock and the Fertitta Entertainment company having signed a 25-year management contract for the 21 casinos under the Red Rock company umbrella (19 of which are in Las Vegas, also a central hub for UFC). While all this intersection of personnel in the face of a big buyout might seem fishy to a financial layman, the deal is all above-board and legal, according to the recent filing with the SEC – here's an excerpt:

The precise terms of the deal have each of the two Fertitta brothers getting $113 million each, and their children getting another $159 million. The rest of the money from the sale will go to various Feritta company executives once the deal is finalized. 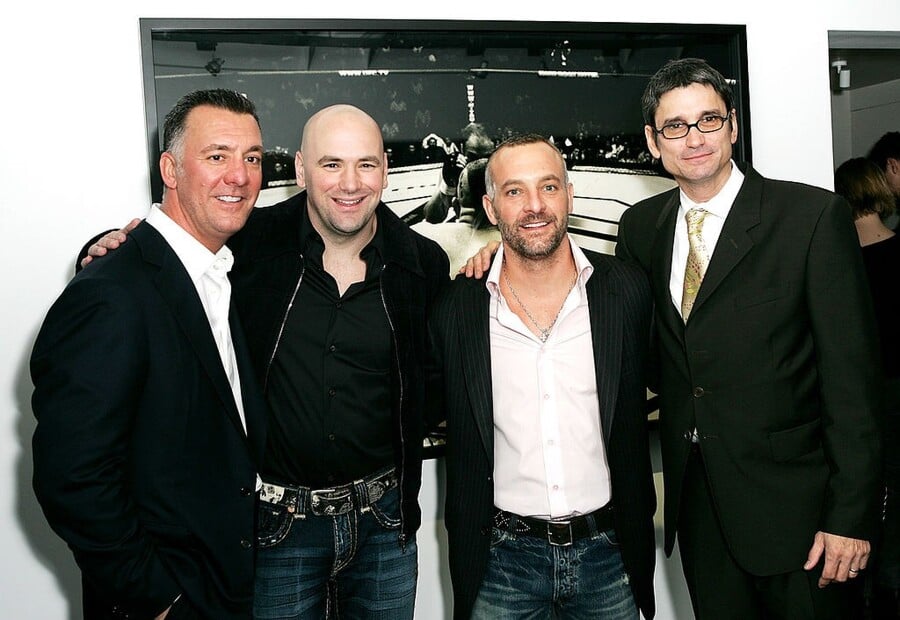 It's a complicated deal, but the bottom line is that Frank and Lorenzo Fertitta, who together, are said to be worth at least $2 billion, are going to get another huge payday in the near future, courtesy of a business deal very close to home.