The past two summers have seen a pair of massive moves within the sports industry: the sale of the Miami Marlins for $1.2 billion to an ownership group that includes Derek Jeter, and the sale of UFC for $4 billion.

Both moves led to huge financial windfalls for the sellers. Jeffrey Loria sold the Marlins for nearly $1 billion more than he paid for the franchise, and Frank and Lorenzo Fertitta profited immensely from selling the league they purchased for just $2 million back in 2001.

And in both cases, the deals don't happen without Michael Dell. 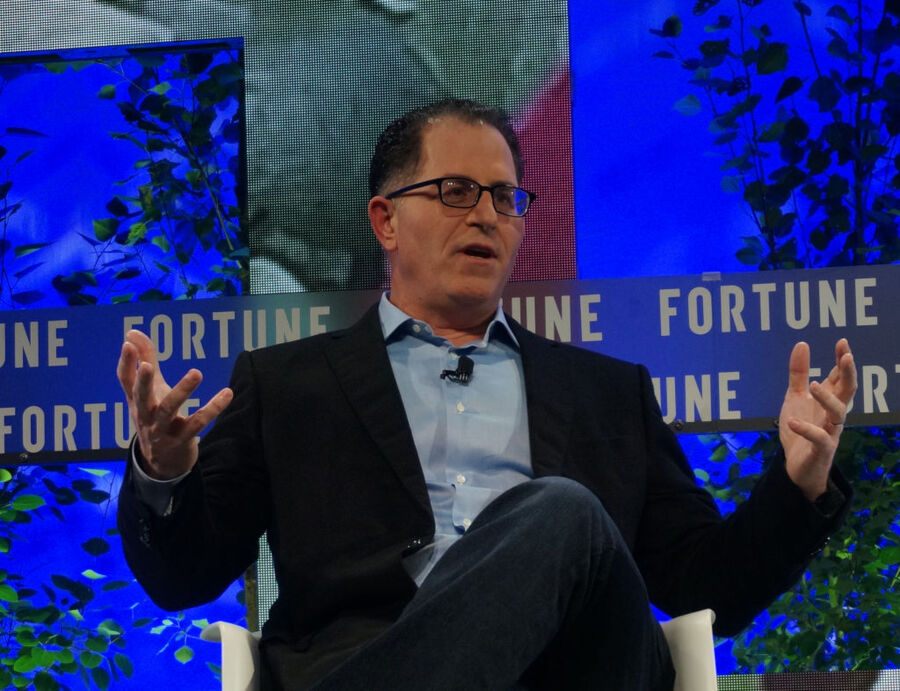 The founder of Dell Technologies, Dell is no stranger to investing in brands he believes in. His investment firm, MSD Capital, was one of several backers of the UFC sale. The leading backer in that deal was William Morris Endeavour, a talent agency that represents Ronda Rousey.

Then, this past summer, a group led by Jeter and Bruce Sherman sought to buy the Miami Marlins. The deal looked to be dead in the water, as it appeared the group would not have enough money to purchase the team.

Luckily, Dell came to the rescue. MSD Capital added $175 million to the mix, and the deal went through. Though with the recent gutting of the roster, perhaps Marlins fans wish Loria was still in charge.

MSD's preferred equity includes a mandatory payment from the Marlins to MSD at an interest rate of 14 percent. If the team doesn't pay back the entire $175 million in three years, it will have to provide MSD equity in the franchise.

These moves were accompanied by a big tech splash for Dell, who also owns 75 percent of Dell, Inc. He led an acquisition of enterprise software and storage company EMC Corporation in 2016. The deal, worth $67 billion, was labeled the highest-valued tech acquisition ever.

Not bad for a guy who got his start selling computers out of his college dorm room.