By Joseph Gibson on December 28, 2019 in Articles › Billionaire News

Travis Kalanick, the co-founder and former CEO of Uber, has wound down his active association with the rideshare app company. He's done this by selling off his entire Uber stock holdings over the last several weeks. He started selling his stake as soon as the company went public earlier in 2019 and completed his final sale this week. In addition to selling his Uber shares, he's also stepping down from the company's board of directors.

The value of Kalanick's sold stock is reportedly over $2.5 billion, according to the latest publicly available data. He started selling the stock back in early November, when the first investors in Uber were allowed to sell their shares. That was after a six-month period following Uber's IPO prohibiting early investors and employees of the company from selling any stock on the open market. 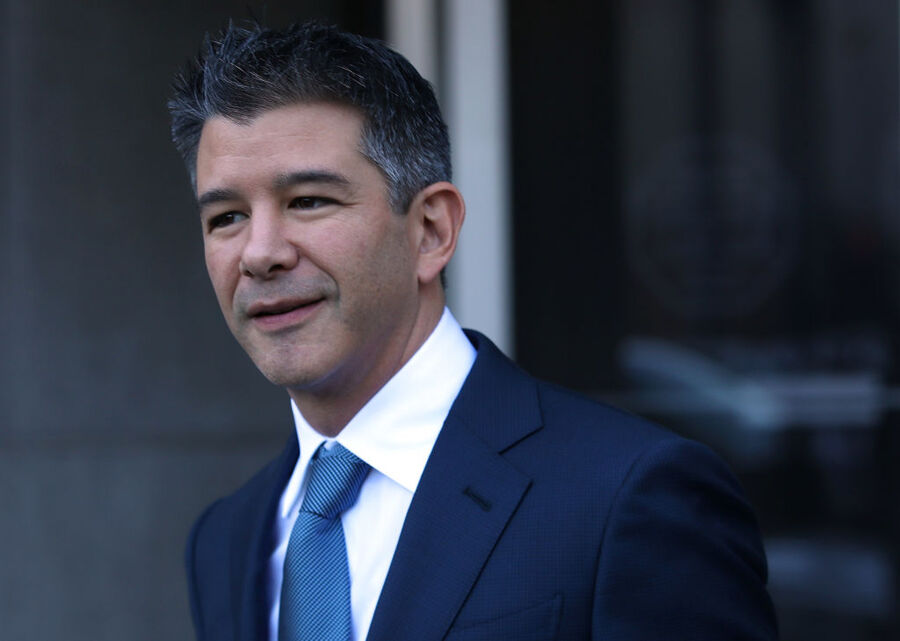 As for Kalanick, he's said to be "mov[ing] on to other pursuits," including a business that allows food delivery companies to rent out kitchen space for filling orders from online delivery apps rather than maintaining their own spaces. It's called CloudKitchens, and Kalanick kicked in some of the funds to get it off the ground along with the Saudi Arabian Public Investment Fund, which invested a reported $400 million towards it early in 2019. Here's part of a press statement from Kalanick on his decision to part ways with Uber:

"Uber has been a part of my life for the past 10 years. At the close of the decade, and with the company now public, it seems like the right moment for me to focus on my current business and philanthropic pursuits. I'm proud of all that Uber has achieved, and I will continue to cheer for its future from the sidelines. I want to thank the board, Dara and the entire Uber team for everything they have done to further the Uber mission."

Beyond that, it's not known for sure why Kalanick decided to cut all ties with Uber, but he's reportedly been frustrated with management, compounded by tension stemming from his being forced out of bigger responsibilities by investors concerned about possible scandals involving a "chauvinistic culture" within the company as well as a federal investigation into allegations that Uber used software to dodge regulations.