By Amy Lamare on December 11, 2017 in Articles › Billionaire News

In 2008, Garrett Camp and his friend Travis Kalanick had a hard time hailing a cab in the snow. That moment inspired Camp to come up with the idea for Uber. Kalanick and Camp co-founded the company that has gone on to make both men multi-billionaires. Recently, Camp was inspired while traveling again. This time he decided to join the Giving Pledge and give away at least half of his $6 billion fortune to philanthropy.

Camp decided to become the latest member of the Giving Pledge after a two week trip to Kenya. While in there, Camp went on safari and visited small towns and rural areas. The trip made him realize that it was time for him to start giving back. 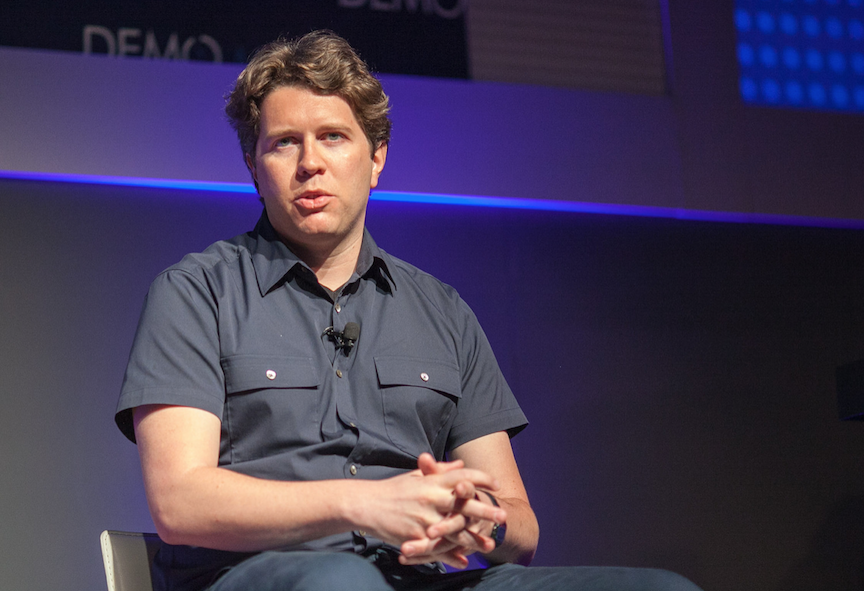 Camp is planning to set up a foundation and figure out how he wants to focus his philanthropic efforts.

The 39-year old  San Francisco based tech entrepreneur is a Canadian citizen. In 2001, he co-founded StumbleUpon while he was in grad school at the University of Calgary. In 2007, he sold StumbleUpon to Ebay for $75 million. He has since bought the company back. More recently, Camp founded a startup incubator called Expa. Richard Branson and Meg Whitman are investors in Expa.

Camp is still the chairman of Uber.