Uber CEO Travis Kalanick Is Selling 29% Of His Stake In The Company…How Much Is That Worth?

Former Uber CEO Travis Kalanick has long boasted that he's never sold any of his equity in Uber. But now, it looks like he's changing his tune.

Kalanick is planning to sell 29 percent of his Uber shares, which are valued at about $1.4 billion, per a Bloomberg report. The shares will go to Japanese multinational telecommunications corporation SoftBank Group, who recently purchased a stake in Uber.

SoftBank recently closed a deal to buy about 15 percent of the ride-sharing company at a 30 percent discount in a deal that puts a $48 billion valuation on Uber. 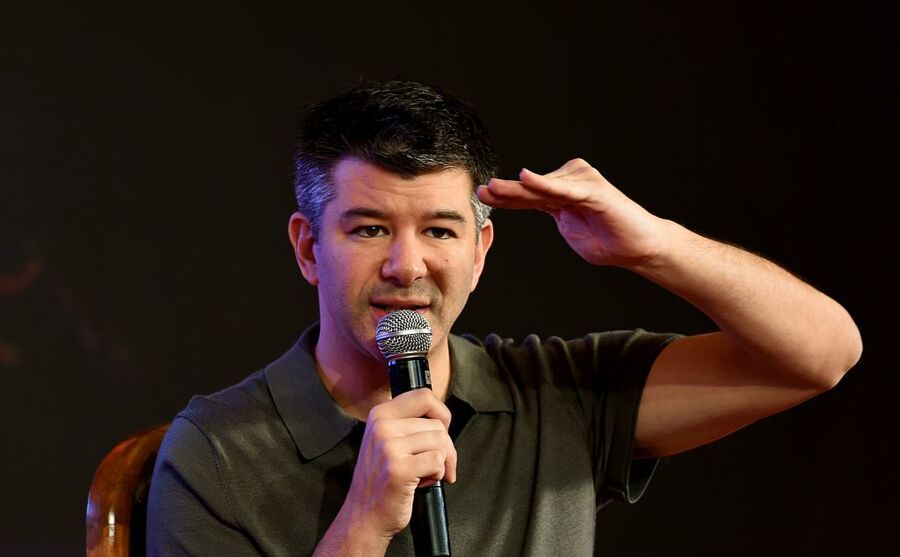 Kalanick stepped down as Uber CEO this summer after a flurry of negative reports about the company's corporate culture and aggressive moves to deal with competitors. Kalanick will remain on the Uber board.

Kalanick's decision to sell his shares may be due to his ongoing legal battles. Or maybe he just decided it was time to really cash in on the company he helped create.