Sol Goldman was once New York City's biggest landlord. Goldman founded Solil Management. The company is decidedly old-school. It still doesn't have a company website touting its prize properties like most real estate investors have. However, Sol's heirs own at least 400 New York City properties that include everything from high-end apartments on the Upper East Side, to a block of land in Midtown Manhattan, to the Peninsula Hotel. His four children are worth a combined $12.2 billion, or more than $3 billion apiece. Their three cousins have their own more modest real estate empire, led by Sol's nephew Lloyd. BLDG Management makes that branch of the Goldman family worth around $1.5 billion. That's enough to make the Goldmans the richest real estate family in the United States and the 16th richest family in America.

Sol was the son of a Brooklyn grocer who dropped out of Brooklyn College in 1935 to run his father's store. In the 1950s, he started buying foreclosed properties at bargain-basement prices. He bought the Chrysler Building in 1960. He was on a roll and borrowing heavily to build up his real estate empire. Then the real estate crash of 1973-1974 happened and he had to sell off nearly 40% of his properties to pay off debts. One of the properties he was forced to sell was the Chrysler Building. After that, Sol never again went into debt or borrowed to buy a property. He paid cash for almost all of the land he bought. 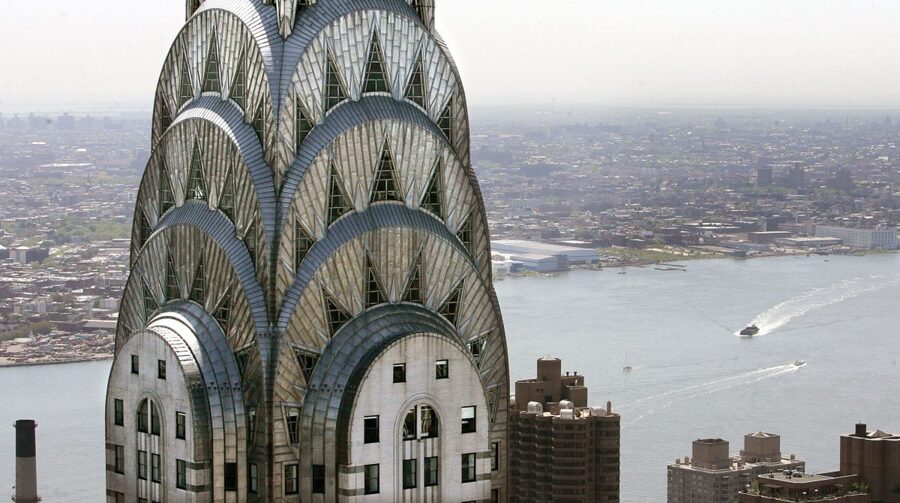 When Sol died in 1987, he was the largest private landlord in New York City. The massive Goldman portfolio was mired in court for years as Sol's estranged wife Lillian fought with her four children over what to do with the enormous real estate portfolio. It was a long, drawn out, five year legal battle. In the end, Lillian kept the 33% of Sol's estate that her 1984 divorce agreement had guaranteed her. Lillian died in 2002 and her $374 million dollar estate was divided equally between her children.

In 1991, the Solil portfolio was worth $760 million. Today, that portfolio is largely intact and is worth 16 times more.

Today, Sol's youngest daughter Jane, who is now 60 years old, is the head of Solil and the only female billionaire running a vast real estate empire. She ran it jointly with her brother Allan for years until he cut back on work due to health issues. Jane's sons are being prepped to take over the family real estate empire one day and plan to grow the family's portfolio even more.