The U.S. Government Cannot Find Any Of El Chapo's Money

If Ted Cruz wants money seized from drug kingpin El Chapo to pay for Donald Trump's wall on the U.S.-Mexico border, he's going to have to be patient. To date, U.S. authorities have not found any of Joaquin "El Chapo" Guzman's ill-gotten money or assets.

El Chapo is famous for escaping from jail on a number of occasions. He was captured last year and extradited to the U.S. in January to stand trial on drug trafficking charges. It is believed that El Chapo accumulated a multibillion dollar fortune during his years running the powerful Sinaloa Cartel.

Cruz introduced a bill called the Ensuring Lawful Collection of Hidden Assets to Provide Order Act. Informally, it is called the EL CHAPO Act. The bill proposes that any assets the government seizes during El Chapo's trial would be used to fund the border wall.

"As of today, U.S. authorities have not found not even one dollar of El Chapo's assets." 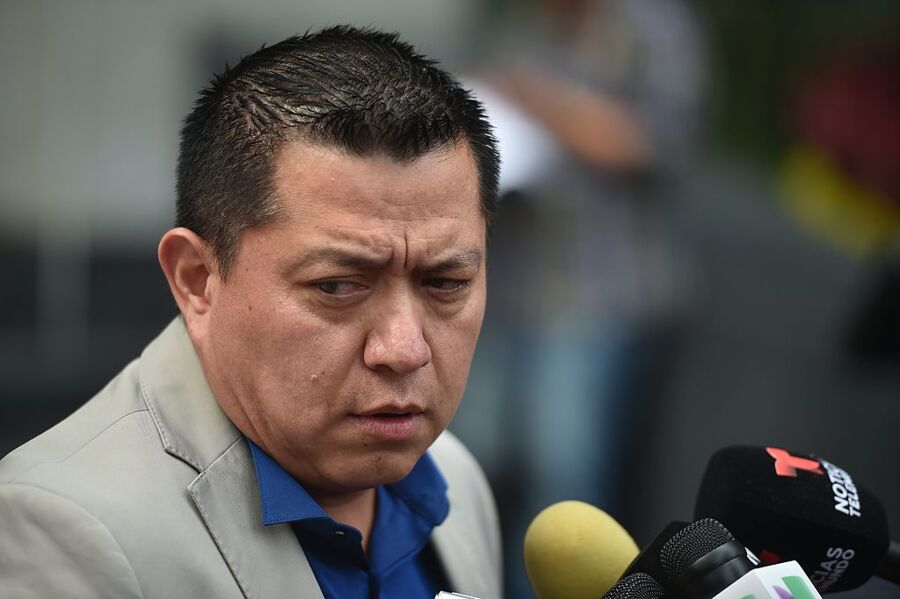 Only minor assets have been found. Cervantes went on to report that the reason El Chapo's assets haven't been found is because he didn't use traditional banks and financial systems.

Joaquín "El Chapo" Guzmán is the head of the Sinaloa cartel and oversees marijuana and poppy fields that cover more than 23,000 miles of Mexico. For comparison, that is larger than the entire country of Costa Rica. El Chapo has a network of operatives and traffickers in 17 of the 32 Mexican states, an extensive network in the U.S. and 50 other countries. El Chapo and the Sinaloa cartel are global and it is estimated that Sinaloa controls 35% of the cocaine made in Colombia. Sinaloa supplies 80% of the cocaine, marijuana, heroin, and methamphetamine that flows into Chicago every year. El Chapo has an estimated net worth believed to be as high as $14 billion.

The U.S. is seeking forfeiture of more than $14 billion of drug proceeds that El Chapo made through the Sinaloa Cartel's activities.

With El Chapo securely behind bars at last, the Jalisco New Generation Cartel is now the largest criminal organization in Mexico.