The U.S. Has Been Dethroned As The Billionaire Capital Of The World. Guess Which Country Took The Crown…

By Amy Lamare on October 25, 2015 in Articles › Billionaire News

For as long as we can remember, the U.S. has been home to more billionaires than any other country in the world. That era has come to an end. In a report released just last week it was revealed that China had 242 new billionaires over the past year. That's a 70% jump in its billionaire population. That gain allowed China to surpass the United States. China has 596 billionaires while the U.S. has 537 according to the Hurun Rich List.

China produced nearly five billionaires every week during the year that ended August 14th. The list was created at the start of China's stock market nosedive, so it is not clear how many billionaires that made the list of 596 may no longer be billionaires. At the time of the list's cutoff date, the Chinese stock market was off 30% from the peak in June. The markets have dropped another 14% since then. Regardless, it has been the best year ever for China's richest people. 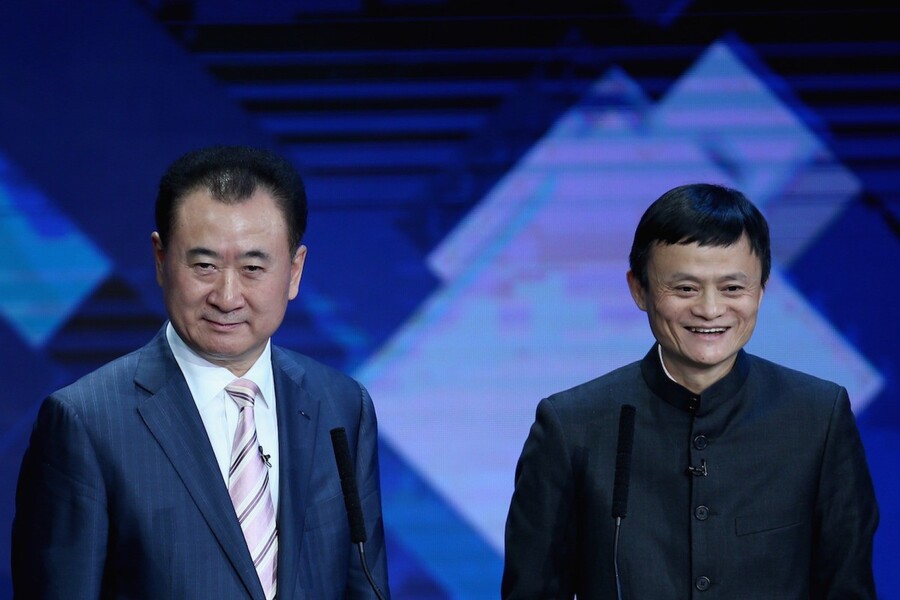 The Hurun Rich List is a Chinese-based wealth research and luxury advisory company. Hurun's numbers differ from those of Forbes, which listed just 213 Chinese billionaires to the U.S.'s 536 on their list in March. The difference can be attributed to fuzzy math, the different cutoff date for each list, or even the famous Chinese secrecy – your guess is as good as ours.

Despite the slowdown in China's economy and the Chinese government's crackdown on the wealthy, China's super rich continue to prosper. The combined net worth of China's billionaires is $2.1 trillion. China's richest man as of August was Wang Jianlin, chairman of Dailan Wanda. His net worth is $46 billion. He grabbed the top spot back from Alibaba's Jack Ma, who has a net worth $37.1 billion.

The Chinese government's crackdown on corruption amongst their country's rich has hurt several people who were on the 2014 rich list. In fact, 16 of those people are in varying degrees of trouble with the law. One is in jail, four are awaiting trial, seven are under investigation, one has been arrested, and three are missing completely.

The Hurun report also stated that 95% of the Chinese billionaires are self-made.