By Daniel Lipson on August 12, 2017 in Articles › Billionaire News

Two men are following in the footsteps of their corporate raider father-in-law, stirring up the chemicals sector with a goal of halting Clariant's $20 billion merger deal with Huntsman. Known as the "two Davids," David Winter and David Millstone are married to Samuel Heyman's daughters, and manage the privately held multi-billion dollar business empire he established before his death in 2009.

Together with investor Keith Meister, their 40 North Fund is likely already making money on a 10 percent stake in Clariant, with shares up 5.6 percent since they came out publicly against the merger on July 3. Meanwhile, Huntsman's stock has been flat ever since.

Both Winter and Millstone have grown active with the fund and their roofing materials business, Standard Industries. They orchestrated several billion-dollar takeovers in Europe in 2016. Now they are seeking to stir up a rebellion among Clariant shareholders over a deal they've labeled "value destructive." 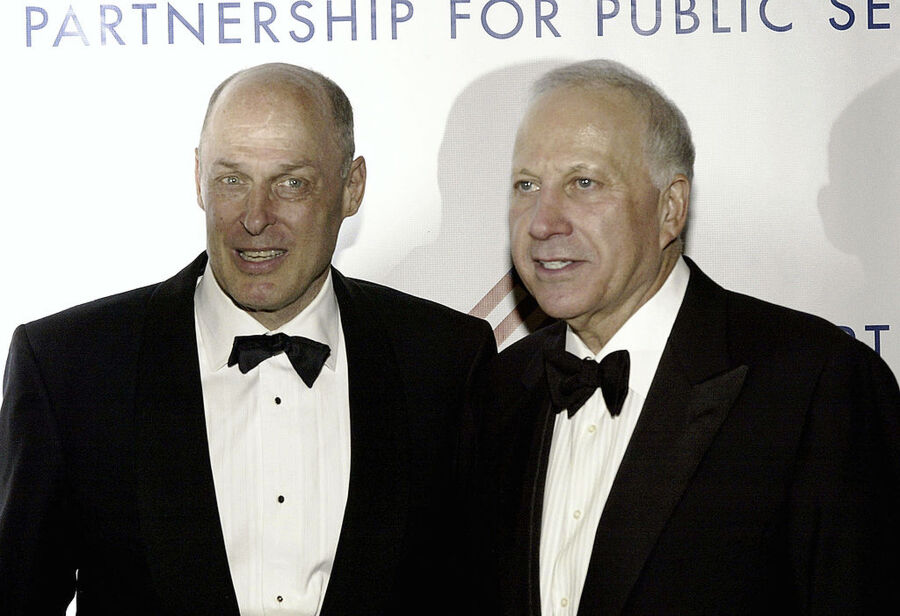 Analysts believe that the merger's chances are only around 50-50, with two-thirds of Clariant shareholders required for approval. Chief Executive Hariolf Kottmann hired Goldman Sachs to help fend off the insurgency. Kottman, backed by a German investor with 14 percent stake, insists that no other top investors oppose the deal. Alex Roepers, a top 20 investor in both Huntsman and Clariant, with a stake of around $200 million, is strongly in favor.

Winter and Millstone hope to convince other shareholders that Clariant has better options. One suggested plan would be for Clariant to dispose of its plastics and coatings unit, currently bringing in $2.6 billion in annual sales, to pave the way for selling the company to a strategic investor such as Germany's Evonik.

The late Heyman was part of a similar battle 35 years ago over control when he won a $5 billion takeover of chemical maker GAF Corp. He later made hundreds of millions bidding on Union Carbide and Borg-Warner. Late into his career, he gained a 10 percent stake in the London Stock Exchange when Nasdaq pursued a merger.

His sons-in-law have picked up where he left off. Millstone comes from a family of lawyers and spent time at U.S. investment bank Bear Stearns. Winter is from a wealthy real-estate family similar to Heyman. Their property portfolio is estimated to be worth over $5 billion. They declined to comment directly on Clariant, but Winter claimed that he and Millstone "are interchangeable" and added, "Having two Davids never hurts. We are as close as brothers."