By Joseph Gibson on October 29, 2015 in Articles › Billionaire News

Even given its explosion over the last several years, from website to pop culture phenom, Twitter hasn't been doing so hot as of late in the business dept. The company recently had to lay off a portion of its employees – an action which some staff members reportedly found out about via iOS notifications. But now Twitter's CEO, Jack Dorsey, is treating the rest of his company's staff to some good news for a change: A third of his personal stock in the company is going back to his employees. 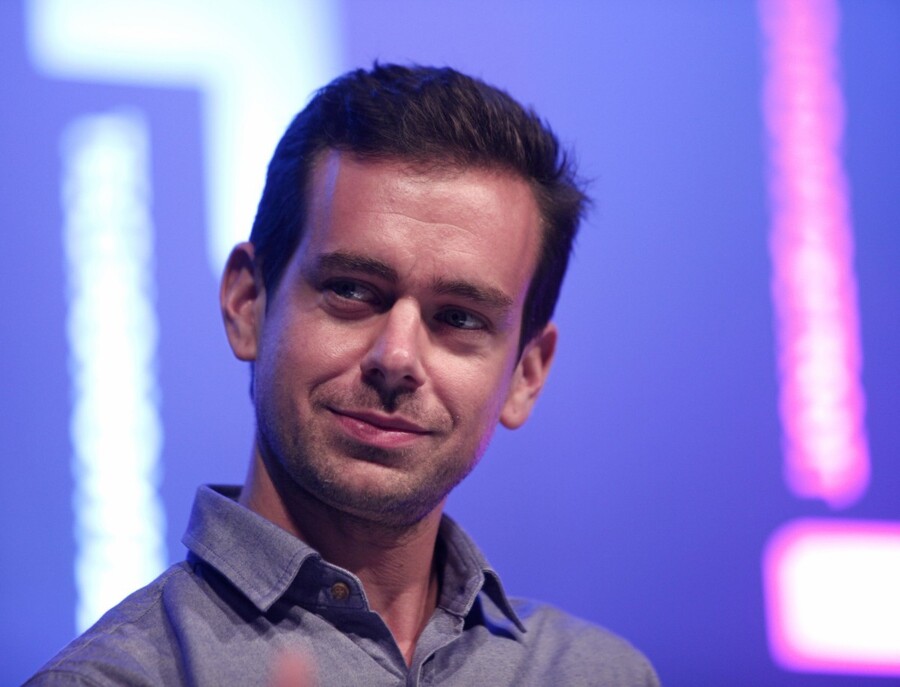 Dorsey made the announcement, appropriately enough, in a tweet, saying his plan is part of an effort to "reinvest directly in our people." The shares amount to about one percent of the company's total outstanding shares, and are currently valued at about $200 million, an amount that will now go into the equity pool shared by all of Twitter's employees. He went on to tweet:

It's another big decision made by Dorsey in just his second week as CEO, in addition to the aforementioned layoffs, appointing Omid Kordestani as the company's new executive chairman, and introducing the "Moments" function to the site's user interface. And it comes at an important fiscal point for the social media site, since it will be announcing its earnings for the third quarter on Tuesday, October 27th.

The move isn't Dorsey's only big recent reinvestment of stock in worthy entities. He's also CEO of Square, Inc., a payment processing service, in which he has a much bigger share of company stock, at 24.4 percent. A big chunk of that reinvestment (at least half), will be going to the Start Small Foundation. Start Small is a charitable organization started by Dorsey that's devoted to community investments, focusing on artists and small business, with work to begin soon, in Ferguson, Missouri.

With a net worth of $2.3 billion, Jack Dorsey can definitely afford to be generous with his shares of corporate stock, but it's still cool to see a CEO so interested in reinvesting in more than just his own bank account.