Belhassen Trabelsi is a Tunisian billionaire and he is missing. It turns out that his missing status is pretty convenient as he was about to be deported from Canada to face serious charges back at home. Trabelsi is the brother-in-law of former Tunisian dictator Zine El Abidine Ben Ali. He was his regime's enforcer and a known mobster who blackmailed many people and allegedly stole billions of dollars.

Trabelsi and his family fled to Canada in January 2011, when the 23-year-long regime of Zine El Abidine Ben Ali ended, due to an uprising by the Tunisian people. He settled in Montreal with his wife and children. Trabelsi and his family applied for permanent residency, which was granted. Trabelsi's residency was later revoked and the Canadian government froze his billions in assets when it came to light that he was accused of stealing billions from the Tunisian people. He was ordered to be deported back to his home country. Only his wife and children were granted  permanent refugee status. 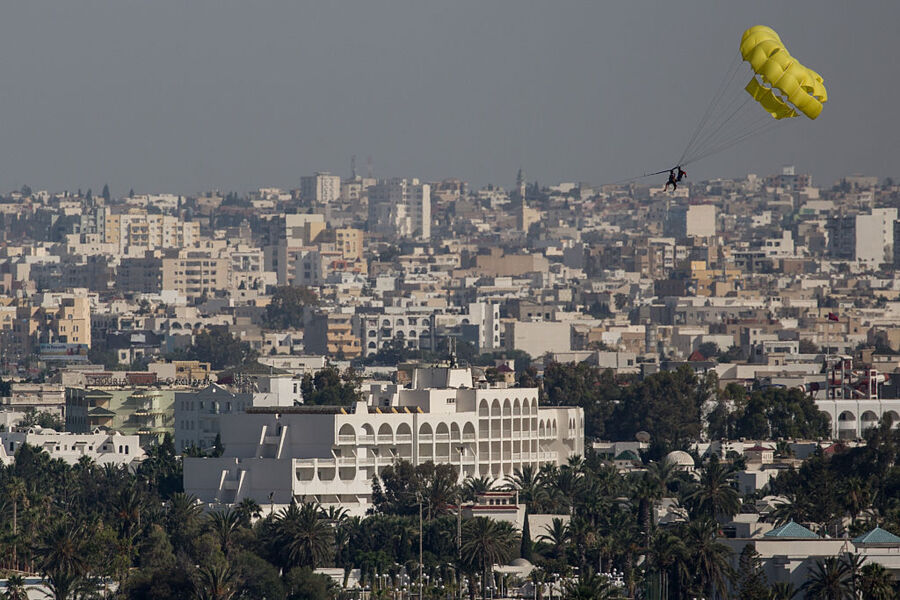 Belhassen Trabelsi was to return to Tunisia to serve 15 years in prison. This was the end result of a five year battle in the courts of Montreal, where the oligarch tried to prevent his deportation. He lost the case and was scheduled to be deported on May 31 and turned over to the new democratic government of Tunisia to face his crimes.

The news of Trabelsi's forced return to Tunisia is big news in his home country. Under the regime of his sister's husband, the dictator Zine El Abidine Ben Ali, Trabelsi amassed his billions through all kinds of sanctioned crimes. He is considered to be the most famous and corrupt member of the family. Trabelsi has become a symbol of hate for the country of Tunisia.

With the whereabouts of Trabelsi unknown, it is anyone's guess what happens next in this case!