By Mia Bencivenga on July 15, 2016 in Articles › Billionaire News

The concept of having a billion dollars can be impossible for the average person to think about. After all, it's essentially an infinite amount of money for one person to have.

But what if it would be possible to be richer than a billionaire? According to several experts, trillionaires could begin to appear within the next few decades.

This rapid increase in global wealth means that billionaires are soon going to become increasingly common. And in their places will be the world's trillionaires. 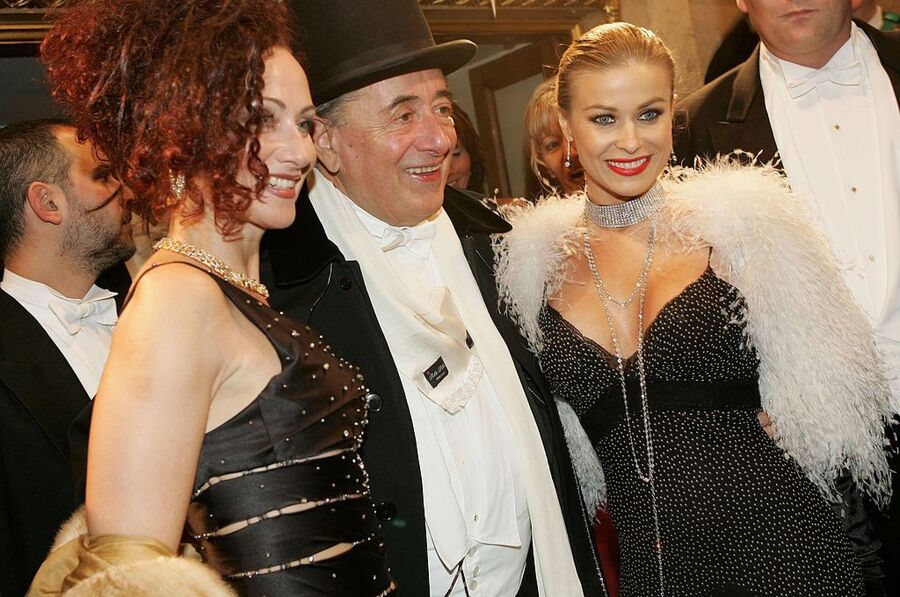 But what would the first trillionaire look like? How could anyone reach such an mind-boggling sum?

In an interview with Tech Insider, tax attorney and inequality analyst Bob Lord posits that the world's first trillionaire would most likely be an Elon Musk-type character. An inventor who will, according to Lord "…create something that no one has conceived of before."

This invention, or possibly a series of successful inventions, would propel that person, whoever they may be, into earning trillions of dollars. And Lord thinks this could could happen in just 25 years.

Sam Altman, president of the incredibly successful tech startup incubator, Y Combinator, also told Tech Insider that he believes that the first trillionaire is well on his or her way. Though, he also acquiesces that the revelation isn't exactly music to everyone's ears. Wealth income inequality is rampant throughout the world, and, it to many, including Altman, the idea of a trillionaire may feel unfair.

However, Altman also remarked that, "to drive society forward, you've got to let that happen."