Hedge fund manager Philip Falcone and his wife Lisa have just sold their Upper East Side New York City townhouse for nearly $80 million – making it the most expensive residential townhouse ever sold in Manhattan. The Falcones bought the townhouse from Penthouse founder Bob Guccione for $49 million in 2008. The residence is located on East 67th Street between Madison and Fifth Avenues.

During the decade that the Falcones owned the home, they spent millions in renovating the property. They put in a pool and movie theatre below ground level and expanded the property to nearly 30,000 square feet. Even more impressive, the townhouse was never formally on the market – it was sold in a private deal.

Another hedge fund manager, John Griffin, purchased the property for $77 million. The previous record for the highest-priced townhouse was set in 2006, when financier J. Christopher Flowers bought the Harkness mansion on East 75th Street for $53 million.

This latest sale further fuels the red-hot real estate market in New York City. Jeff Bezos just plunked down $80 million for three condos at 212 Fifth Avenue and serial real estate purchaser Ken Griffin paid $220 million for a penthouse at 220 Central Park South. Sales of homes at or above $30 million have doubled in the first quarter of 2019 as compared to 2018. 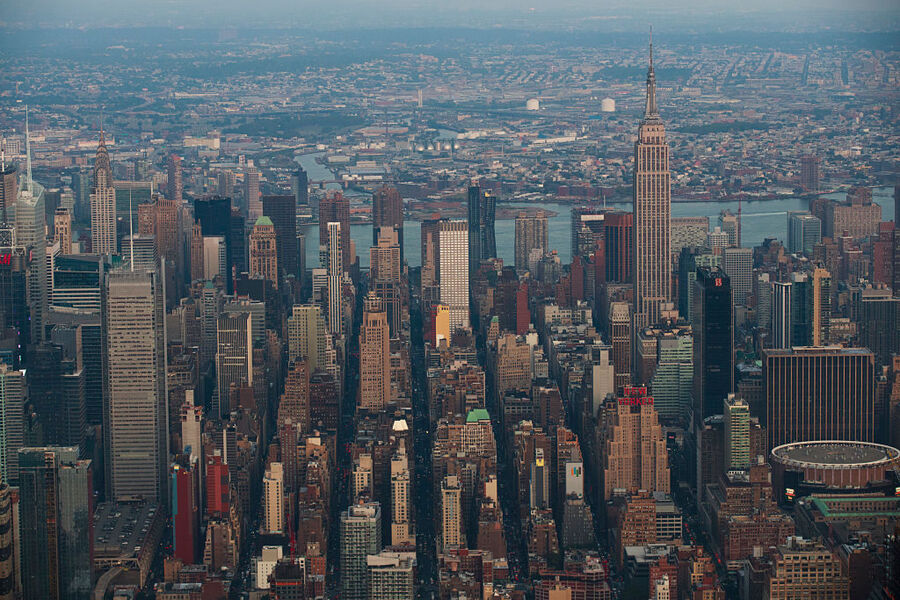 It seems insane that there are enough buyers out there for these $80 million + homes but in New York City, there are. And for any hedge fund managers out there looking for a new home there are a number of other enormous Upper East Side townhouses still on the market. There's an 11,000 square foot one on East 76th Street selling for $35.8 million, a 33-foot wide townhouse on East 76th Street on the market for $67 million.

As for the Falcones, they have another townhouse up for sale. They bought the property in 2004 for $10.4 million and put it on the market in 2018 for $39 million. They've decreased the price several times. It is now selling for $29.5 million.