Here Are The Top-Earning Hedge Fund Managers On Earth

By Marvin Jules on April 12, 2017 in Articles › Billionaire News

Shaw earned a cool $400 million dollars last year while heading D.E. Shaw & Co, a company that "invests globally using a broad array of strategies in both public and private markets," according to its website.

Paul Singer also earned $400 million with his firm, Elliott Management. The firm reportedly earned $2.4 billion from outstanding bond payments from the Argentinian government as a result of a dispute that had been ongoing for 15 years. In addition, the fund earned 13 percent returns in 2016 after taking fees into account.

Kenneth Griffin earned $500 million last year as the CEO of Citadel. The firm had a return of roughly five percent net of fees, according to Forbes. The company's mission, according to its website "is to have a positive impact on the global economy by deploying capital to reach its fullest potential." 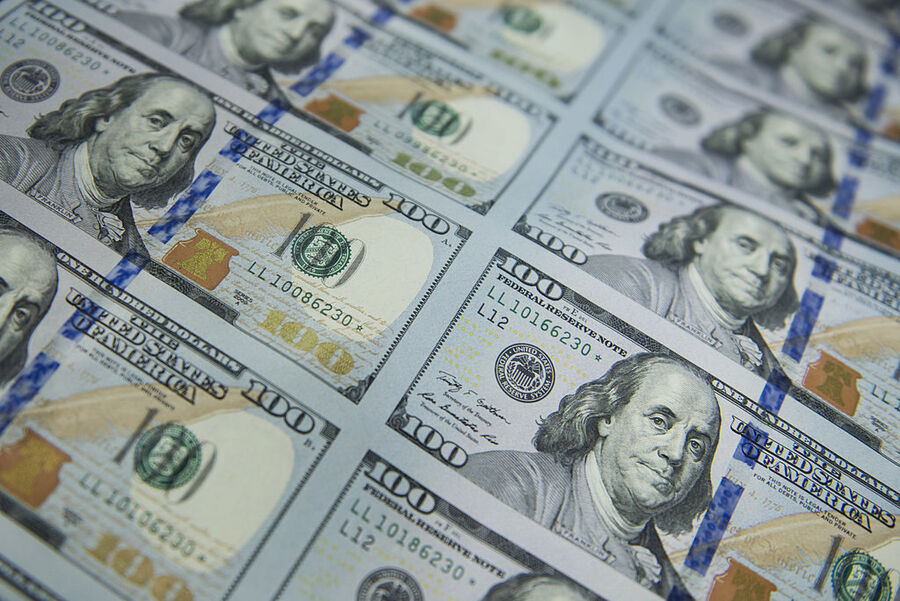 David Tepper earned $750 million last year while serving as president of Appaloosa Management. Forbes called him "arguably the greatest fund manager of his generation," but he only managed to post middling returns, and didn't beat the stock market.

Raymond Dalio took home $1.4 billion last year while serving as the co-chief investment officer of Bridgwater Associates. The firm, which is the largest hedge fund in the world, had many funds that ended up in the positive. Pure Alpha, the main fund of Bridgewater Associates, posted 2.4 percent in returns.

Michael Platt can lay claim to the title of highest earning hedge fund manager. The founder of BlueCrest Capital made $1.5 billion last year, after shutting down to outside money and solely managing Platt's money. BlueCrest Capital Management enjoyed a whopping 50 percent return net of costs, according to Forbes.