By Amy Lamare on September 3, 2015 in Articles › Billionaire News

Billionaire venture capitalist Tim Draper really wants you to watch his new reality show. The founder of Draper Fisher Jurvetson and Draper University is offering a large donation to charity if he can get a huge audience for his new unscripted show on ABC Family called Startup U.

"Tell all your friends to watch Startup U Tuesday at 10:00 on ABC Family. I will give away $1 million to charities if we get 1 million viewers this week," Draper wrote on his Facebook page. 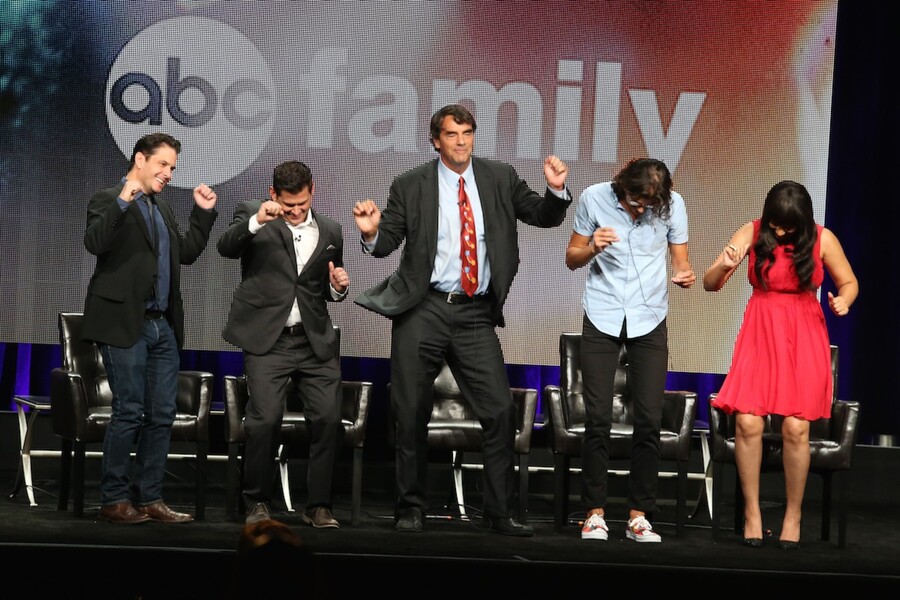 If that sounds eccentric, it is because it is and so is Draper. Timothy Cook Draper, 56, grew up in Atherton, California. He is a descendant of Silicon Valley royalty. His grandfather, William Henry Draper, Jr. was a pioneer of the venture capital industry in California. His father, Bill Draper, ran Sutter Hill Ventures. As a child, Draper showed an unusually strong aptitude for math. He attended Stanford, where he received his BS in Electrical Engineering, and Harvard for his MBA. Draper is largely credited with creating email based viral marketing in 1996.

Draper is also the leader of a movement called "Six Californias." In early 2014, he filed a petition with the California Secretary of State proposing that California be divided into six smaller states. The plan did not collect enough signatures to make it onto the upcoming 2016 ballot. Draper spent more than $5 million trying to get this movement off the ground.

Startup U follows the students through the seven-week program that teaches the fundamentals of launching a startup. Draper and other business leaders act as the mentors for the group of students.

Students pitch their ideas to a panel of venture capitalists, in the hope of securing an investment to fund their startup. More than 150 Draper University graduates have received funding totaling more than $15 million to date.

Tim Draper serves as an executive producer on Startup U, which premiered August 11th. Its latest episode snagged just 47,000 viewers. Draper is aiming for the sky with one million, but he is also willing to put his money where his mouth is. Tim Draper has a net worth of $1 billion.