By Amy Lamare on September 16, 2017 in Articles › Billionaire News

Tilman Fertitta is the richest restaurateur in the world. The 60-year-old Texan makes it his business to acquire hospitality businesses – but not just any hospitality businesses. He specializes in poorly-managed, out-of-date, restaurants, hotels, casinos, and boardwalks that he can buy at bargain basement prices. He is known for swooping in when the businesses are right on the brink of bankruptcy. Tilman Fertitta runs a $2.5 billion company that encompasses 421 restaurants and 56 brands, with a heavy dose of middle class, tourist-driven spots like Chart House and Bubba Gump Shrimp. He is the 100% owner and sole shareholder of Houston-based Landry's Inc. and he likes to do things his way. Oh, and by the way, he is one of those Fertittas. Frank and Lorenzo are his cousins.

Fertitta got his start as a 14-year-old working at his father's Galveston, Texas restaurant peeling shrimp. He studied business administration and hospitality management at Texas Tech and the University of Houston. Fertitta made his first big move at 23. He got a loan and built his first hotel, the 160 room Key Largo right on the water in Galveston. He moved into foodservice in the early 80s as the real estate specialist for Landry's. In 1988 he sold the Key Largo and used the money to buy out the Landry brothers to become the sole owner of the Landry's chain. 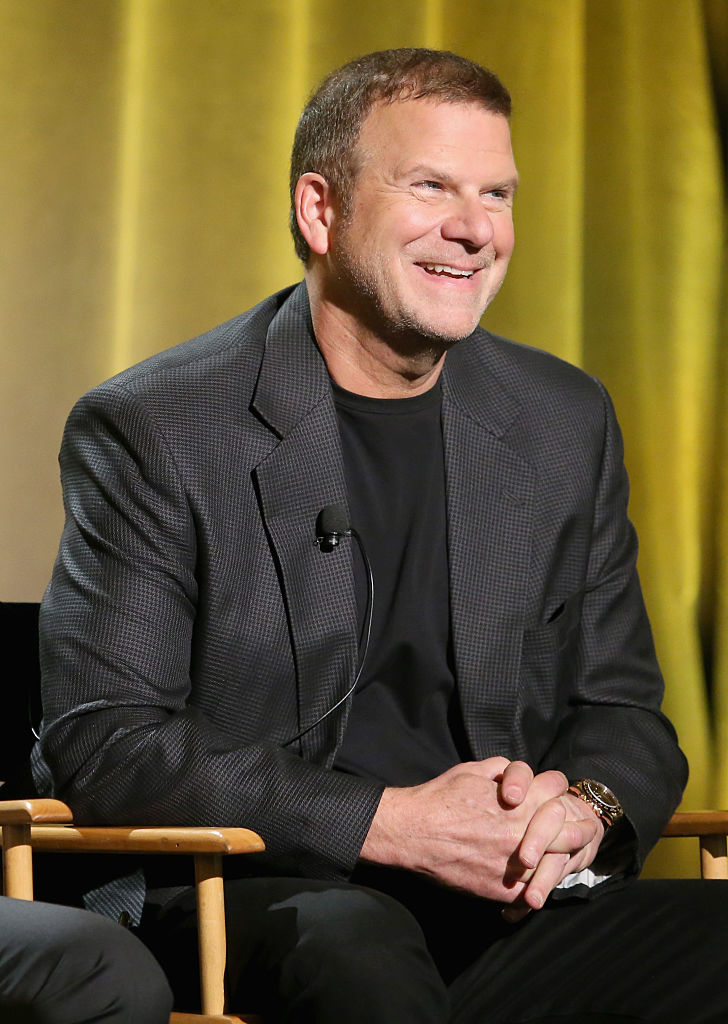 He also bought a restaurant named Jimmie Walker's that had been nearly destroyed in a hurricane. It was on the boardwalk in Kemah, Texas, 20 miles from Houston. Fertitta turned the spot into a Landry's Seafood, and it became the most popular restaurant on the boardwalk. He went on to buy every restaurant on the 40-acre Kemah boardwalk and transformed it into an entertainment destination with a wooden roller coaster, a Ferris wheel, hotel, stores and plenty of Landry's-owned restaurants. Fertitta took a quiet shrimping town and transformed it into a theme park, which he could not have done without the trusted network he built.

Fertitta took Landry's public in 1993 and used the cash the IPO had infused him with to go on a buying spree. He bought Joe's Crab Shack in 1994, Crab House in 1996, Rainforest Cafe in 2000, and Chart House and Saltgrass Steakhouse in 2002. After acquiring a business, he fires top executives, closes failing locations and revamps existing ones. He also moves management into Landry's Houston headquarters, where he can keep an eye on things.

Over the years, Fertitta has had an uncanny ability to swoop in when the restaurant chain's valuation hits rock bottom and grab it. He bid on Claim Jumper in 2005 but lost out to a group who paid $220 million for 20 restaurants. In 2010, Fertitta bought the then 38-restaurant chain out of bankruptcy for $48 million.

These days, Fertitta claims to be done snapping up restaurant chains. As the economy has improved, there are less rock bottom deals to be made, much to Fertitta's chagrin. Instead, the chairman, CEO and sole shareholder Landry's Inc., has taken his talents to TV. He is the star of the CNBC show "Billion Dollar Buyer." He is also the new owner of the NBA's Houston Rockets.

It seems that whatever Tilman Fertitta touches becomes successful.

Tilman Fertitta has a net worth of $3.1 billion.