If we learned one thing about people during the pandemic lockdowns it's that they love to show off. How else do you explain the rise of TikTok and all the related dances, pasta dishes and do-it-yourself hair cutting methods that have been flooding our social media streams for the last 14 months?

Those TikTok videos have been a fun way to get us moving, cooking, thinking, dancing and laughing. The person who is laughing and dancing the most? ByteDance founder Zhang Yiming. ByteDance is the parent company of TikTok.

TikTok has given Zhang Yiming a net worth of $44 billion. He's currently the 30th richest person in the world. That's $28 billion higher than it was back in March 2019 when we first profiled Yiming.

TikTok was the most valuable start-up in the world back then and it's only grown by leaps and bounds.

Interestingly, Zhang just announced this week that he's stepping down as CEO of ByteDance to have more time to read books and daydream. Yiming is #LifeGoals for sure!

Officially, the letter he sent to employees said:

"The truth is, I lack some of the skills that make an ideal manager. Similarly, I'm not very social, preferring solitary activities like being online, reading, listening to music, and daydreaming about what may be possible."

Yiming will step down at the end of the year to focus on long-term strategy. Liang Rubo, ByteDance's co-founder and head of human resources will become the new CEO. 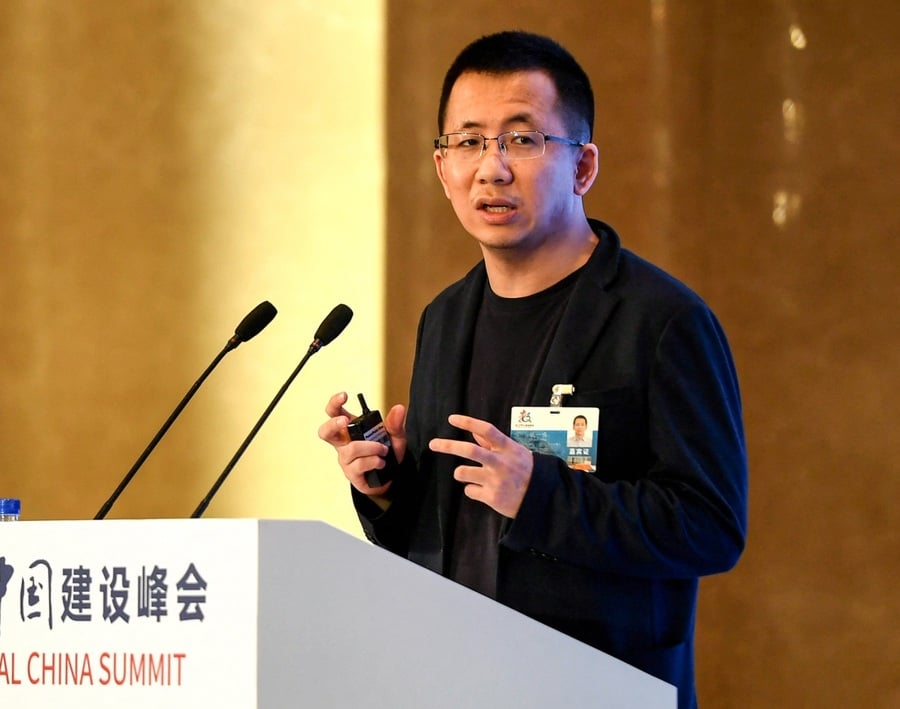 ByteDance was founded in 2012 and is the first truly global Chinese internet company. TikTok has given the company a level of success and cultural influence that no other Chinese tech company has been able to do outside of China.

Yiming has faced a lot of pressure over the last year not just from within China, where the censorship laws are draconian, but from governments across the globe. It wasn't all that long ago that the former resident of the White House threatened to shut the entire service down. India banned TikTok last year, citing national security. Within China, officials are looking closely into the business practices of the biggest and most successful companies. Alibaba was issued a $2.8 billion fine by the Chinese government for what they said was monopolistic behavior.

Yiming's self-awareness to know he isn't the right man to head the company at this point in its growth is admirable. In his letter to his employees Yiming explained:

"Often, when companies mature and expand, many fall into the trap of the C.E.O. becoming overly central — listening to presentations, handling approvals, and making decisions reactively," This leads to an over-reliance on existing ideas already in the company."