You may not know about TikTok an app that is a hit amongst teenagers. TikTok has been downloaded from the Apple App Store and GooglePlay by 39.6 million users since early November. It was the most downloaded social app in the U.S. in December. Just a few weeks ago, TikTok was downloaded more than Instagram and surpassed one billion downloads. The app allows users to create short videos set to songs – much like Facebook's Lasso, except TikTok is way more popular. Lasso has been downloaded by just around 70,000 users. It seems TikTok is beating Facebook at its own game. Traditionally, Facebook just copied rivals to get rid of them. They did that to Google+ and Snapchat. But the social media giant's effort to quash TikTok is failing. The company behind TikTok is China-based ByteDance. It has a valuation of $75 billion making it the most valuable startup in the world.

Zhang Yiming is the 35-year-old founder ByteDance. The $75 billion valuation of his company surpasses that of Uber, making it, as mentioned, the most valuable startup in the world – and it has done that in China without taking money from Jack Ma's Alibaba Group or Pony Ma's Tencent – which is hard to do! The story of how Zhang built ByteDance into a giant starts with the news site Jinri Toutiao—but is more closely tied to a series of acquisitions and expansions that have pushed the company into mobile video (TikTok) and given it users far beyond the borders of China. By collecting and nurturing a successful group of apps, ByteDance has put together a force of hundreds of millions of users. With this base, it can challenge the largest internet operators in China. The company is into everything from the video service TikTok to jokes to celebrity gossip. 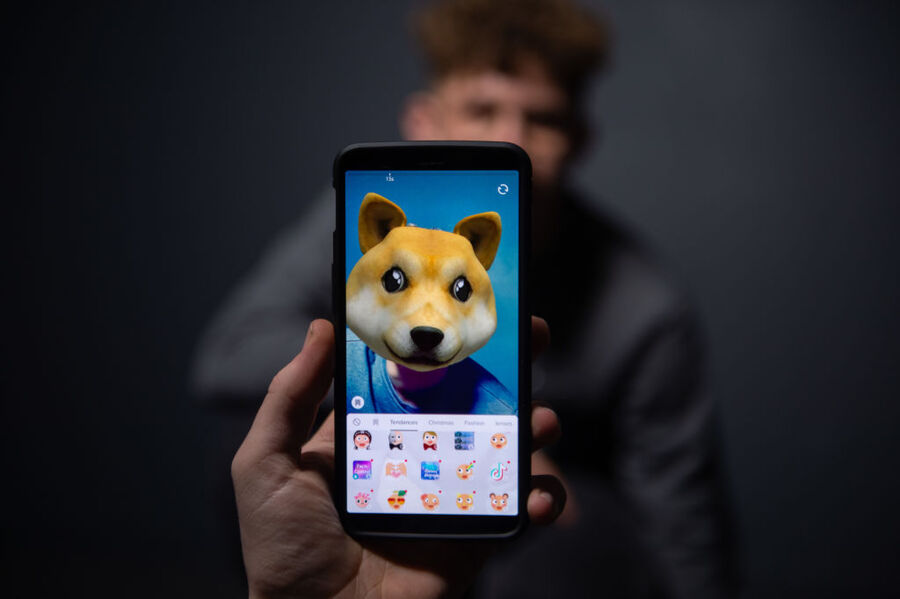 Back in 2012, Zhang was shopping around the idea of a news aggregation app powered by AI. Investors, including Sequoia Capital, were very skeptical. Investors questioned how a locally trained software engineer could outwit the many news portals already out there and run by much larger entities like Tencent. How could Zhang make any profit when the mighty Google had failed to do so in China?

Zhang proved those early skeptics wrong. Today, Softbank Group is reportedly joining KKR, General Atlantic, and Sequoia as backers with a $1.5 billion investment in ByteDance. The company's lofty valuation comes from the fact that it has built itself to be a cross between Facebook and Google in terms of user experience.

Despite the valuation and the enormous user base, ByteDance has yet to turn a profit. China's internet is in a weird place with its internet usage and growth. The time each person spends online has slowed dramatically. The costs for acquiring users and getting them to spend time on your site is increasing, according to an analyst with UBS. ByteDance stands out because it created a group of apps that are very good at attracting users and keeping them glued to their apps.

ByteDance is also the most successful major Chinese tech company to create an international user base. TikTok is popular not just in the U.S. but also in Southeast Asia and Japan. Even Tencent's WeChat, the most popular messaging app in China, had to give up on its overseas expansion.

Back in 2012, what Zhang set out to do was to make it easier for mobile users in China to find info. That is a hard proposition in a country with draconian censorship laws. He couldn't fight the country's censorship laws, not really. But he did. ByteDance has been repeatedly called out by authorities by failing to filter content and has been forced to clean up its act many, many times. However, Zhang held onto his early vision of delivering content that was important to users through AI—sort of like Facebook's news feed.

When no one believed in his vision, Zhang eventually secured capital from Susquehanna International Group and his news app debuted in August 2012. The platform studied what users read and searched for and then referred them to information and articles based on their habits. The more people that used it, the better at predicting what would be interesting to them the platform became. The better it was at delivering relevant content, the longer users stayed on the site. By the middle of 2014, Zhang's news site had 13 million daily active users and Sequoia finally came to the table and led a $100 million funding round.

However, it was video that really put ByteDance into the big time. Streaming services have always been popular in China dating back to the desktop era. YY Inc. offered a platform where people sang and danced in virtual showrooms to win online gifts from fans. ByteDance took that concept but made the videos on TikTok (called Douyin in China) much shorter – 15 seconds. TikTok launched in September 2016. The app lets users shoot and edit video, add filters and share them across platforms. The format became an instant it. In fact, it was so successful that WeChat blocked access to the app from within their app.

Zhang's challenge, now that he's worth $16.2 billion, is to translate buzz and viewership into dollars. Something tells us he's not only up for the challenge, but already has plans for how exactly to do that.