By Amy Lamare on February 26, 2018 in Articles › Billionaire News

Nearly $1.8 billion has been stolen from the Punjab National Bank, India's second-biggest state-run bank. Three people have been arrested in connection with the scam, the bank announced earlier this week. Two bank employees were accused of initiating fraudulent loans to companies tied to billionaire jeweler Nirav Modi of Firestar Diamond and his uncle Mehul Choksi, chairman of the jewelry retailer Gitanjali group.

Gokulnath Shetty and Manoj Kharat are the bank employees who were arrested alongside Hemant Bhat. 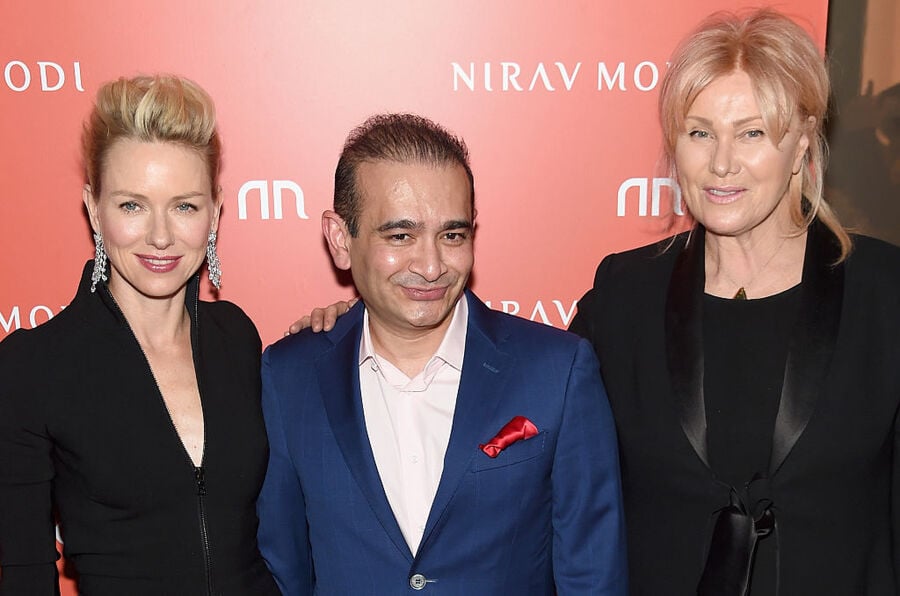 The bank issued a statement saying that it had:

"…detected some fraudulent and unauthorized transactions in one of its branches in Mumbai for the benefit of a few select accounts holders".

The large scale scam began in 2011 and occurred at just one of the bank's branches in Mumbai. Full details of the scam are unclear, such as whether all of the $1.8 billion is missing or if some part of it was used to repay existing loans.

Modi and Choski have not yet been charged, but they are under investigation for using fake documents to cheat the bank out of $1.8 billion. Modi's whereabouts are currently unknown, but he may be hiding out at a hotel in New York. The 47-year-old is the owner of 17 jewelry stores across India, Asia, the UK and the U.S. His jewelry has been worn by stars of both Hollywood and Bollywood, including Priyanka Chopra and Kate Winslet.

Nirav Modi has a net worth of $1.74 billion. He is the 85th richest person in India.