By Brian Warner on March 4, 2020 in Articles › Billionaire News

I don't normally like to kick a person when they're down, but when the person you're kicking is worth $62 billion… I think we can make an exception. In case you hadn't heard, Michael Bloomberg just dropped out of the 2020 Presidential race. That comes just four months after he entered the race. Over those months, Mike spent a not-so-mini fortune on his campaign. Did anyone in the US not receive around 10 Bloomberg pamphlets in the mail recently? You literally couldn't avoid his commercials online and on television. It was a truly stunning display of air-wave inundation.

Mike employed 2,500 people around the country. He spent around $400 million on TV ads alone, roughly $40 million leading up to Super Tuesday.

In total, Mike spent a mind-blowing $500 million on his failed campaign. That is the most expensive self-funded campaign of all time. 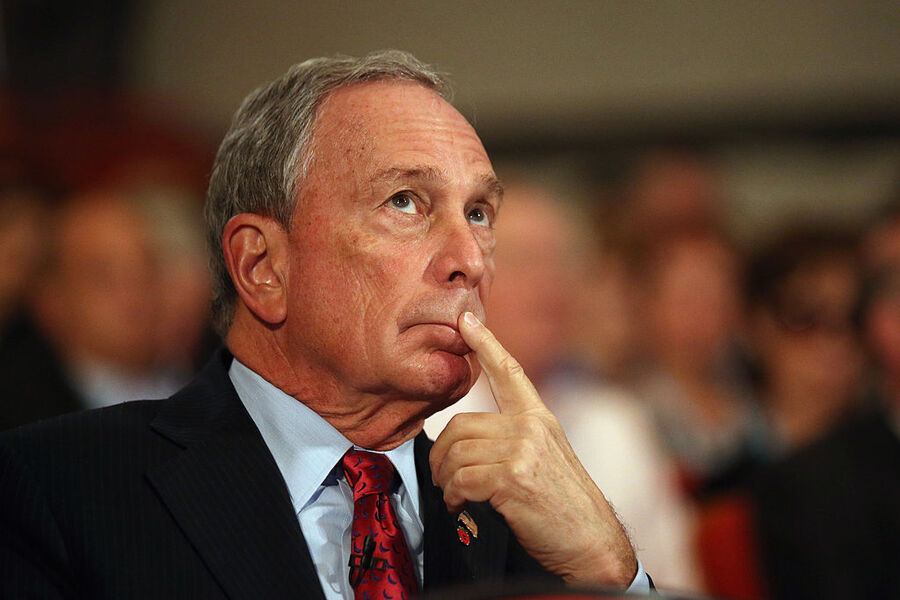 For what it's worth, Mike spent a little less than 1% of his net worth on this campaign. He will probably make that $500 million back through interest and dividends in a few years… HOWEVER… one must spend a few minutes chronicling a few things Mike could have bought with that $500 million had he not flirted with politics from November 2019 to March 2020.

Things Mike Bloomberg Could Have Bought With $500 Million: