Cecilie and Kathrine Fredrickson are Norwegian sisters who are in line to inherit their father's more than $10 billion shipping empire. Oh, and by the way, they are tall, blonde, striking, 33-year-old twins.

Both women work in the family company, but once their 73-year-old father John retires, the twins will take control of the shipping tanker company Fontline. The Fredrickson family fortune is worth $10.4 billion.

Kathrine has been working in the shipping division of the family business since 2008. She attended London's European Business School. Kathrine's involvement helped her father to focus his attention on other parts of the business. Twin Cecilie also works at Fontline. John Frederickson is often called the richest man in Norway, but that is up for debate. Officially the Fredericksons are the 12th richest family in the UK. 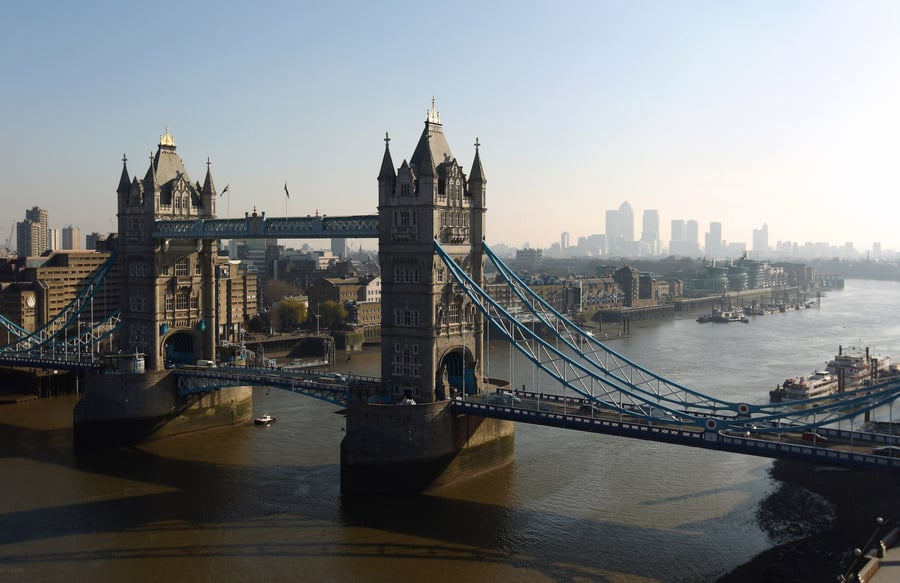 The blonde, billionaire twins are single and based in London. Living in London allows them to be somewhat anonymous due to the large number of expat billionaires living in the cosmopolitan city. The twins have spent time living and working across Norway, Cyprus, Spain, and Britain.

John Frederickson left Norway after some tax issues. He gave up his citizenship and instead became a citizen of Cyprus. He splits his time between his adopted nation and his home in west London's Chelsea district. John's wife and the twins' mother Inger passed away in 2006.

John, who is nicknamed "Big Wolf," has no intentions of retiring soon, but still feels he will be leaving the family empire in good hands, saying:

"I hope Cecilie takes over soon, I'm beginning to get tired. But I won't retire. I think I'll work until I die."

Single men of the world take note, these blonde, billionaire beauties are also smart and ambitious!