By Amy Lamare on October 15, 2018 in Articles › Billionaire News

We all have habits and routines. Some of them are good, some are less so. Habits and routines help us organize our day and be productive. But bad habits can hold you back and keep you from becoming successful. If you have bad or counterproductive habits that you'd like to quit, you can get some inspiration from billionaires Bill Gates, Mark Cuban, and Elon Musk, who all had to overcome bad habits over the course of their journey to become the successful billionaires they are today.

The second richest man in the world had a big problem with procrastination. When Bill Gates was young he was someone who put things off until the last moment. This was especially true during the two years he spent as an undergraduate at Harvard. He was the guy who didn't do anything until the last minute. When Gates entered the business world, he had a big wake up call. In business, deadlines have to be met. Being on time is valued. He noticed this and consciously set out to become more like the students he knew in college who were organized and had things done on time. 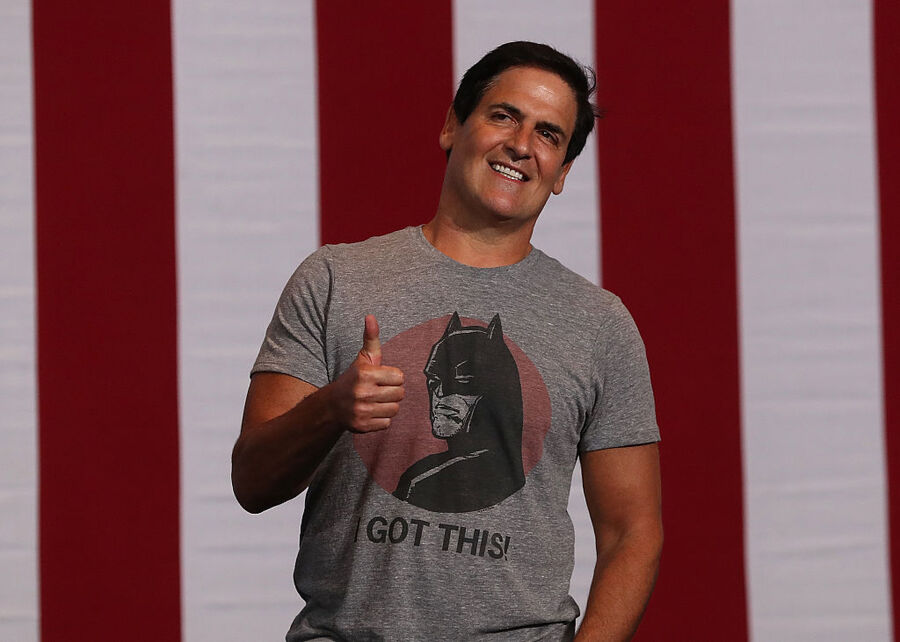 Mark Cuban had to learn that yelling is not the best way to get your point across. This was a lesson he learned in his 20s. He founded the early computer company MicroSolutions with Martin Woodall in the early 80s. The two often disagreed over how to run the company. They drove each other crazy. Woodall rode Cuban hard about how sloppy and unorganized he was. Cuban yelled back that Woodall was so focused he was missing big opportunities.

It took Cuban some time to learn that yelling increased stress and when stress was increased productivity, competitiveness, and profitability decline in the people around you. Yelling did more harm than good.

Tesla and SpaceX founder Elon Musk recently admitted he works 120 hours a week. Obviously, this leaves very little room for sleep. To make up for the lack of sleep, Musk used to drink huge amounts of caffeinated beverages. In 2014, Musk told the German automobile magazine Auto Blid, "There were probably times when I had like eight [diet cokes] a day or something ridiculous. I think these days it's probably one or two, so it's not too crazy."

Musk also used to drink a ton of coffee, which made him over caffeinated and wired. Too much caffeine can increase stress and anxiety levels. It also creates its own type of fatigue, which leads to more caffeine consumption and affects sleep. Musk cut back on his caffeine addiction and started drinking a lot more water.