By Amy Lamare on January 2, 2020 in Articles › Billionaire News

There was a small group of absolutely enormous real estate sales in 2019 that topped $100 million. From a penthouse in Manhattan, to mansions in Palm Beach and Los Angeles, these mega deals made the news. In Palm Beach, in particular, a number of very high-priced deals sparked debate over the number of wealthy New Yorkers moving to Florida as a result of the 2017 change in federal tax law. A number of $100 million-plus deals in Los Angeles put emphasis on the ultra-high-end real estate on the West Coast.

It almost goes without saying at this point that the highest price paid for a home in 2019 was hedge fund manager Ken Griffin's $238 million purchase of a penthouse on Manhattan's billionaire's row. Griffin has been on a real estate buying spree for a number of years now. In fact, Griffin had two properties on the list of the 10 most expensive this year. He also paid $99.1 million for a Palm Beach property, the eighth highest-priced real estate deal of the year. 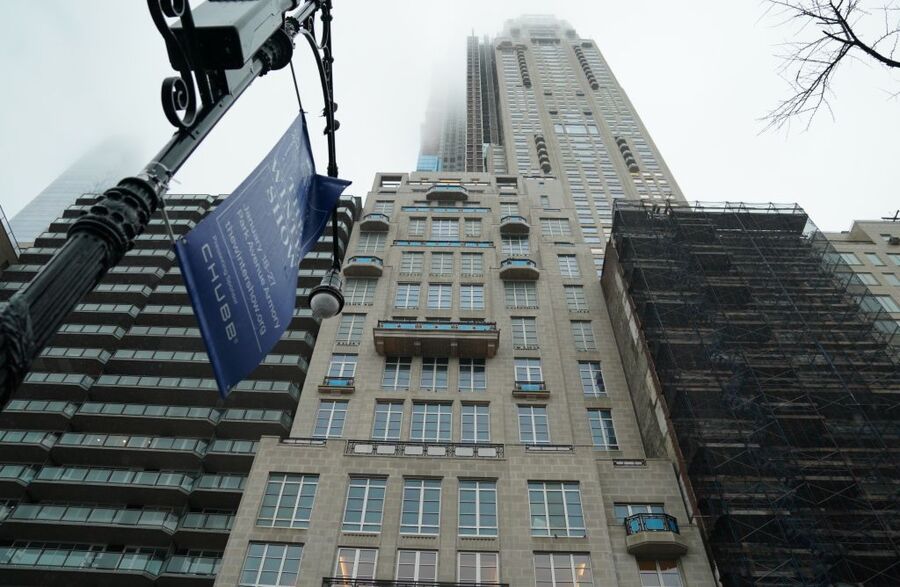 #6. A Charles Gwathmey House in Malibu

In August, NBCUniversal vice chairman Ron Meyer sold his Malibu estate for $100 million to WhatsApp founded Jan Koum. Earlier in the year, the property was on the market for $125 million. The 14,000-square-foot house sits on three oceanfront acres. The house has six bedrooms, a two story library, a home theatre and gym. The house was designed for Meyer in the late 1990s by architect Charles Gwathmey.

This luxurious Palm Beach estate sold over the summer for $110.25 million after hitting the market for $135 million in October 2018. The identity of the buyer has not been revealed. The property is located on the narrow stretch of South Ocean Boulevard, just south of Mar-a-Lago, known as Billionaire's Row. La Follia sits on almost five acres. The house is 37,500 square feet with 13 bedrooms.

This massive Palm Beach estate was bought just recently by Hedge-fund billionaire Steven Schonfeld and his wife Brooke. It set a price record for Florida. Schonfeld isn't planning to make La Reverie his primary home. A 2017 tax law imposed a $10,000 cap on state and local tax deductions in New York, which sent some wealthy people fleeing higher tax states for places like Palm Beach. The 70,000-square-foot property has 11 bedrooms and 22 bathrooms, a bowling alley, candy parlor, a tennis court, pool, and an ice cream stand.

The infamous Spelling Manor, an enormous estate built for the late television mogul Aaron Spelling, sold in the summer of 2019 for $119.75 million. Formula One heiress Petra Ecclestone was the seller. The buyer is from Saudi Arabia. The Holmby Hills property is 56,000 square feet. Ecclestone bought the manor from Candy Spelling in 2011.

Rupert Murdoch's son Lachlan Murdoch, co-chairman of News Corp., bought Bel Air's Chartwell for $150 million in December, setting a price record for Los Angeles. It is the second priciest sale ever in the entire U.S. for a single-family home. The 25,000-square-foot manor hit the market in 2017 for $350 million.

Hedge fund billionaire Ken Griffin struck again with this 24,000-square-foot apartment on New York City's Billionaire's Row. Not long after he signed the deal, the New York legislature expanded the "mansion tax," which is designed to target buyers of properties priced at $2 million or more. The brand new building's other residents include Sting.