These Five Billionaires Have Gained The Most Net Worth In 2020

By Amy Lamare on September 1, 2020 in Articles › Billionaire News

We're nine months into 2020 and what a year it has been! We all had so much hope on January 1 and look where that got us – COVID-19 debuted and has kept us all more or less housebound for almost the past 6 months. People have lost jobs, whole industries (events, live music, sports with an audience) have nearly evaporated into thin air. There's been so much change so quickly and many of us are reeling. If you're struggling, we feel you. We're all in this together. There are, however, some people who are experiencing a vastly different version of 2020. Who are they? American (and worldwide) billionaires of course! A number of the wealthiest people in the world have seen their fortunes rise to incredible heights in 2020. Five U.S.-based billionaires have gained the most so far in 2020.

Facebook founder Mark Zuckerberg has seen his net worth increase by $32 billion thanks to an increase in Facebook stock. In other recent Zuckerberg news, he reportedly used a secret meeting with President Donald Trump to warn him about TikTok.  Sources are reporting that he told Trump that Chinese tech firms pose a risk to the U.S.'s technological dominance. Mark Zuckerberg has a net worth of $111 billion. 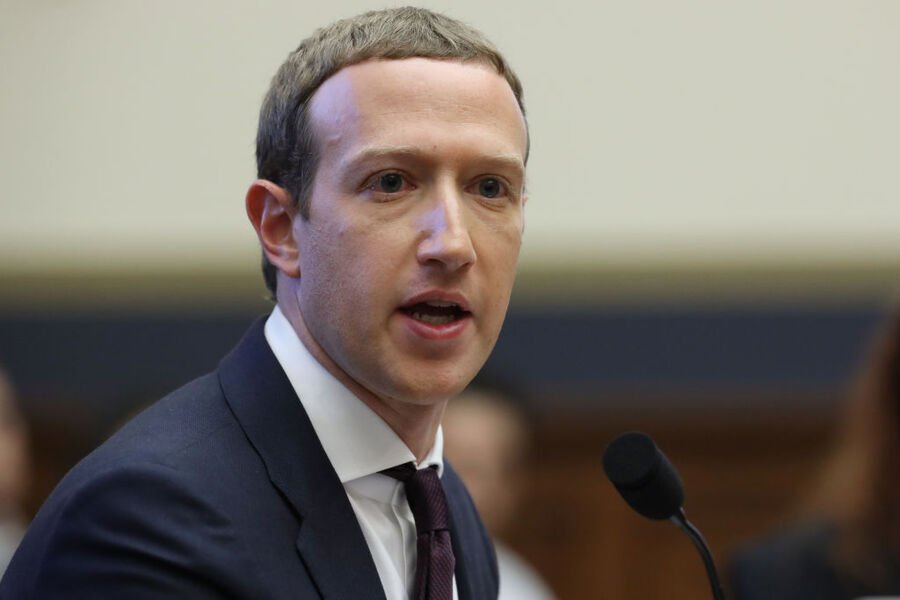 MacKenzie Scott has seen her net worth increase by $29.3 billion, thanks to the share price of Amazon fueled by the orders people are placing during the COVID-19 related shutdowns. Amazon's shares are up 70% so far in 2020. MacKenzie Scott has a net worth of $66.4 billion.

Jeff Bezos has seen his net worth increase by $87.6 billion on the strength of Amazon stock and all the pandemic related orders people are placing with his company. Amazon's shares are up 70% so far in 2020. Jeff Bezos has a net worth of $202 billion.

Elon Musk has seen his net worth increase by $88 billion and claimed the title of the third richest person after a report from China reflecting the biggest interest in Tesla cars sent shares soaring. In just one week, Tesla stock surged more than 24%. Elon Musk has a net worth of $115 billion.