Donald Trump and Bernie Sanders spend a fair bit of their time reminding people that they are not beholden to any Super PACs or billionaire donors. They stand alone in the field of Presidential hopefuls that have hit the campaign trail in the hopes of securing their party's nomination for the highest office in the United States.

Trump has been racking up some big wins in New Hampshire, Nevada, and South Carolina as well as during the Super Tuesday primaries and caucuses. How much has his campaign cost him so far? Trump has spent roughly $18 million of his $4.5 billion fortune, according to official reports from the campaign.

Many of Trump's fellow billionaires were not quite as lucky. There are 27 billionaires who have thrown big bucks at presidential campaigns and not all of them successfully. A healthy handful of  billionaires have given a combined $46 million to candidates who have already dropped out of the race. 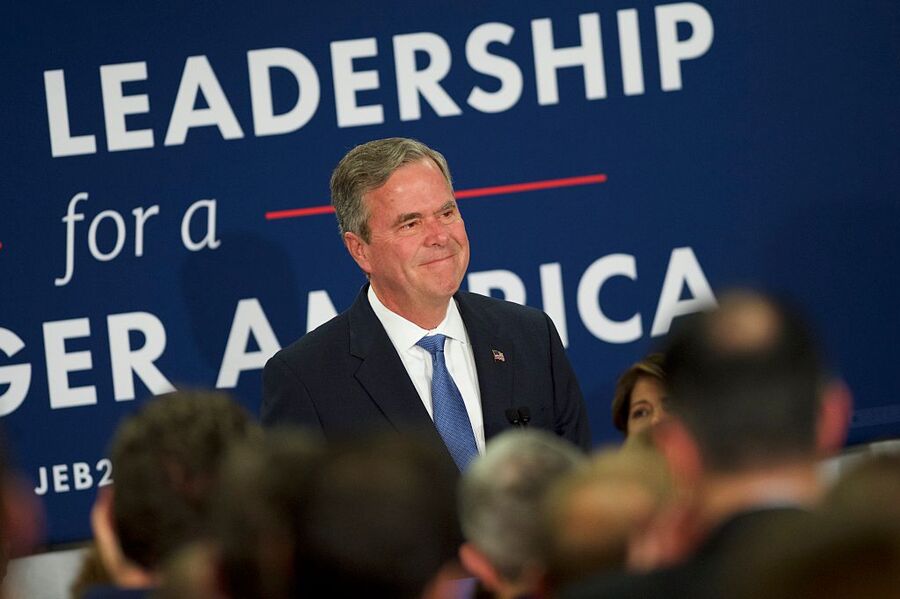 Before New Jersey Governor Chris Christie endorsed Donald Trump, he briefly had his hat in the ring. He had his own fair share of big donors, including $4 million from hedge fund mogul Steve A. Cohen, and $1.35 million from Quicken Loans founder, Dan Gilbert. Carly Fiorina, former Hewlett Packard CEO, got her money from another Silicon Valley type – PayPal co-founder Peter Thiel donated $2 million to her now defunct campaign.

Of the candidates still in the race, Hillary Clinton has some heavy hitting donors, including George Soros ($7 million) and Haim Saban ($5 million). Clinton also has the notoriously liberal and generous Hollywood elite in her back pocket. Steven Spielberg and Thomas Tull have each donated $1 million to her campaign.

As for Ted Cruz, the bulk of his big money is from just two billionaires and they are brothers. Dan and Farris Wilks have donated $15.3 million.

It has been a long primary season and it is far from over. More money will be thrown at the candidates who remain and as of now, it is anyone's game. One big question is still out there – who is billionaire GOP donor Sheldon Adelson going to back? He spent $150 million during the 2012 election cycle, in which he unsuccessfully backed Mitt Romney. So far in the 2016 cycle, we haven't heard a peep from him.