These Are The Newest Tech Billionaires Of 2018

By Joseph Gibson on July 12, 2018 in Articles › Billionaire News

The tech industry has been the focal point of new wealth for years now, and there doesn't seem to be any better way of getting rich quick than coming up with an app or social media site that catches on like wildfire, then reaping the benefits by way of one financial maneuver or another.  And that trend doesn't appear to be slowing down, as the tech industry is already reported to have generated 11 new billionaires so far this year alone. Here they are:

Ferdowsi is the founder of Dropbox, which went public back in March. He made a slick entry into the tech billionaires' club in the process. 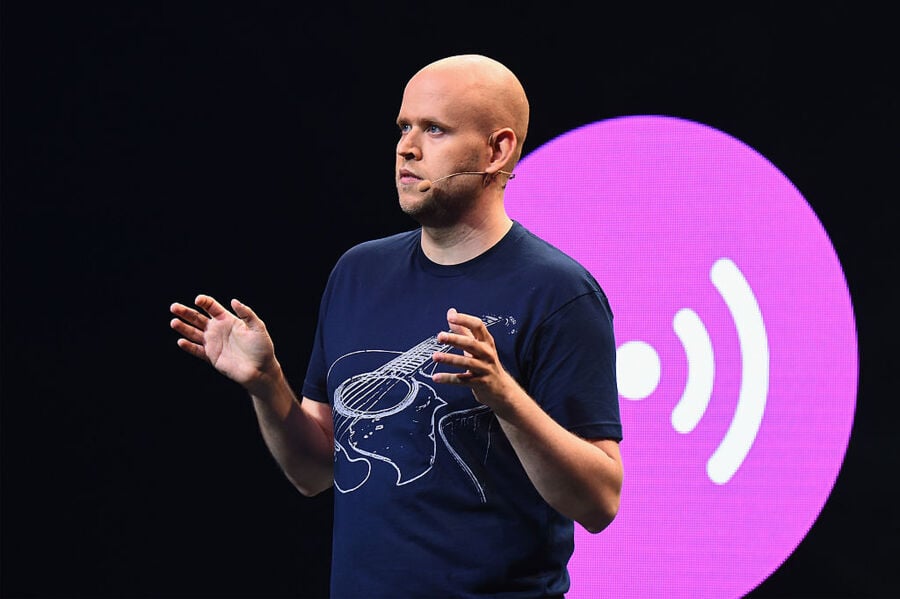 Ek, co-founder and CEO of music streaming giant Spotify, saw his company go public the following month in April, and with it a $5.8 billion payday for himself and the company's other founders. 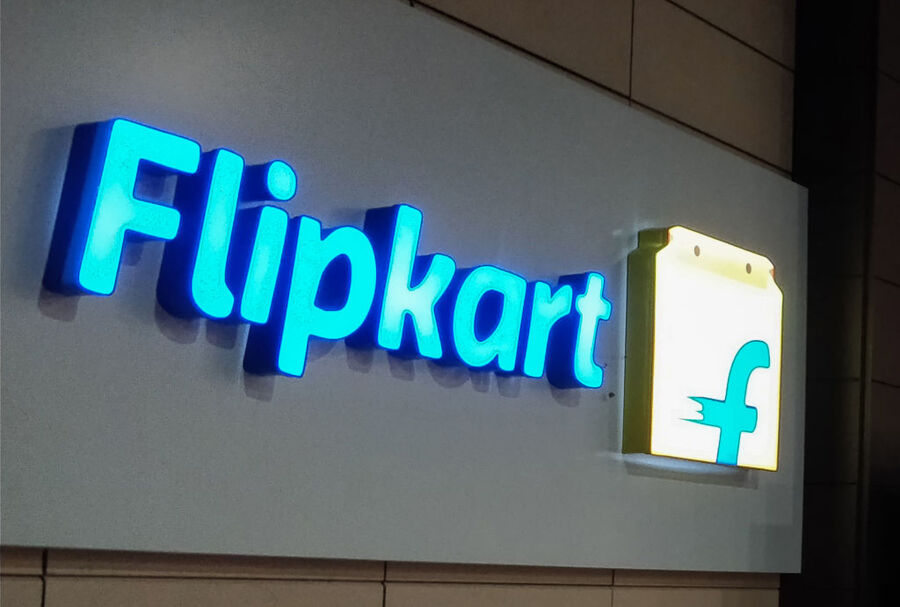 A well-timed IPO isn't the only way to get rich quick in the tech world. Bansal's shopping app Flipkart was purchased (77 percent of it, anyway) by Walmart in May, and Bansal came out of the deal a billionaire. Sachin Bansal (no relation to Binny) is another Flipkart co-founder who became a billionaire following Walmart's investment. 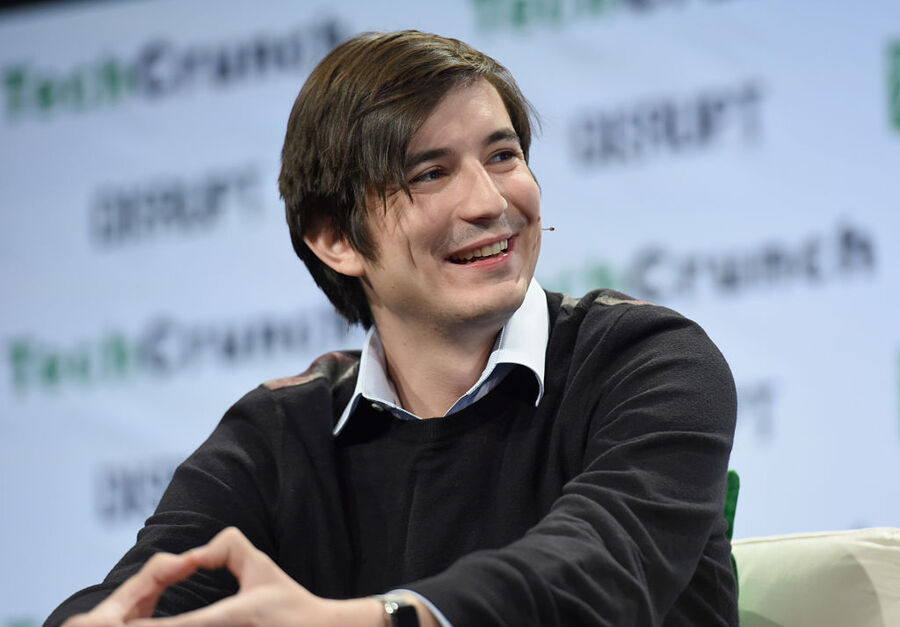 Baiju Bhatt and Vlad Tenev (pictured above) are co-founders and co-CEOs of the mobile investment app Robinhood. Their company recently underwent a successful round of funding that increased its valuation to $6 billion.

Baudiš co-founded internet security company Avast, going on to take the company public in London in May of this year, and finding himself a billionaire afterwards.

All three co-founders of GitHub entered the realm of new tech billionaires when their company was bought up by Microsoft just last month.

Schuijff is the most recent of 2018's new tech billionaires, but you can be sure he won't be the last. He joined the club in June as well, when the payment app Adyen which he co-founded went public.