These 5 African Billionaires Had A Very Good 2015

By Amy Lamare on January 20, 2016 in Articles › Billionaire News

2015 was a good year to be a billionaire in Africa. South African retail mogul Christoffel Wiese saw his net worth increase by $841 million in 2015. That's a 15% boost in his net worth from the previous year. He wasn't the only African billionaire whose fortunes soared, however, he benefitted from a deal in February of 2015 that made him one of Africa's largest retailers of clothing and home goods. Two companies in which he had large stakes – Pepkor and Steinhoff – agreed to a deal in which Steinhoff, a furniture retailer purchased Pepkor, a discount clothing and shoe retailer, founded by Wiese's family. The deal was worth $5.7 billion in cash and stock. He also holds 15% of Shoprite Holdings, which is in supermarkets and fast food chains in 15 countries in Africa. In Weise's $841 million gain made him the biggest billionaire gainer in Africa in dollars. Christoffel Wiese has a net worth of $5.4 billion.

However, Wiese wasn't the biggest gainer in percentage terms. That award goes to Nigerian oil executive Femi Otedola. He owns more than 70% of Forte Oil, Africa's largest importer of fuel products. Oteolda saw his net worth jump by more than 75% in 2015, when Forte Oil's stock price reached a record high. Forte Oil benefitted from being awarded a lucrative crude oil contract from the Nigerian government. As a result, Otedola ended 2015 with a net worth of $1.81 billion. Oteldola's late father is a former governor of Lagos. 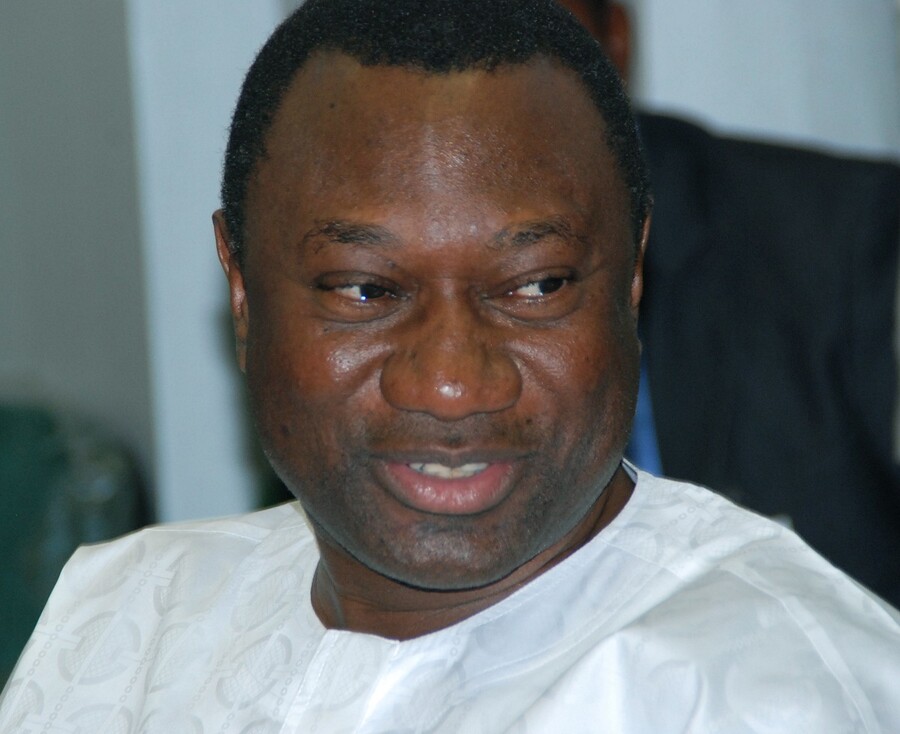 Of Africa's 21 billionaires, five of them saw their fortunes increase in 2015.