These 10 Billionaires Earned Their Fortunes Thanks To Wall Street's Latest Craze: The SPAC

In the last few months you may have heard someone mention the term "SPAC." As in, "WeWork may try to go public in the coming months through a SPAC." So, what is a SPAC? Also known as a "special purpose acquisition company". In short, it's a new way to get a company listed on a public stock exchange without going through the rigamarole of a traditional IPO process. With a SPAC, a group of investors create a shell company and raise a bunch from an IPO. Then after the money is raised, they find a company to buy.

SPACs have been around for decades but they've blown up in recent years. In 2019, SPACs raised a total of $13 billion. In 2020 that number jumped to $82 billion.

Between 2020 and 201, SPAC IPOs have launched at least 10 people into billionaire territory.

Here are the 10 we know about:

Chamath Palihapitiya got in on the SPAC craze early. He sponsored one that merged with Virgin Galactic in late 2019. The former Facebook executive has gone on to sponsor SPACs for real estate firm, Opendoor and health insurance company, Clover Health. He has a plan to take SoFi public via an upcoming SPAC.

Henrik Fisker ran the electric vehicle company, Fisker Automotive, which was a rival to Tesla before it went bankrupt in 2013. Fisker and his wife are trying to relaunch his company with the Fisker Ocean SUV, due in late 2022. Fisker cashed in with an October 2020 SPAC merger with Spartan Energy Acquisition Corp., making both him and his wife billionaires.

Shalom Meckenzie built the gambling technology platform, SBTech, which merged with DraftKings through a SPAC in April. Meckenzie sits on the board of DraftKings, which saw its shares surge in the early months of the pandemic.

William Foley has been making a ton of money with SPACS. He's sponsored five of them since May 2020. Two have already hit the market and another three are still coming up. Foley is the chairman of Fidelity National Financial and the owner of the NHL's Las Vegas Golden Knights. 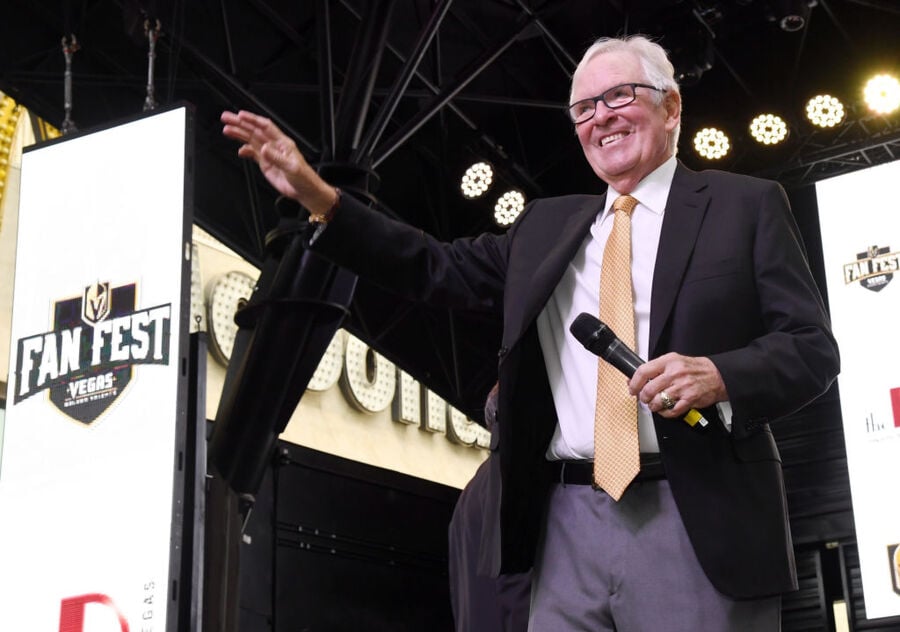 Andrew Paradise founded Skillz in 2012 with Casey Chafkin. It is the first publicly traded mobile esports platform. It made its debut in December 2020 in a SPAC merger with Flying Eagle Acquisition Corp. Skillz hosts five million esports tournaments daily.

At 25 years old, Austin Russell became the youngest self-made billionaire in the world when his electric vehicle sensor maker, Luminar Technologies, went public in a SPAC merger with Gores Metropoulos. The SPAC was sponsored by private equity billionaires, Alec Gores and Dean Metropoulos. Russell dropped out of Stanford in 2012 after being named a Thiel fellow and receiving $100,000 to start his company.

Trevor Milton is the co-founder of electric truck manufacturer, Nikola. The value of Nikola soared in June following a SPAC merger, pushing Milton's net worth (temporarily) north of $8 billion. Milton resigned from the company in September 2020 amid allegations of investor fraud.

Mat and Justin Ishbia are brothers who took their father's small mortgage company, United Wholesale Mortgage, and built it into the second-largest mortgage lender behind Rocket Mortgage. The company went public via a SPAC in January sponsored by Gores Holdings IV.