There's A New Youngest Self-Made Billionaire In The World

By Amy Lamare on December 2, 2016 in Articles › Billionaire News

Snapchat's Evan Spiegel is no longer the youngest self-made billionaire in the world. Stripe co-founder John Collison now holds the title. John Collison founded mobile payment app Stripe, alongside his brother Patrick. After a new funding round that raised $150 million, Stripe is currently valued at $9.2 billion – nearly double its July 2015 valuation of $5 billion. 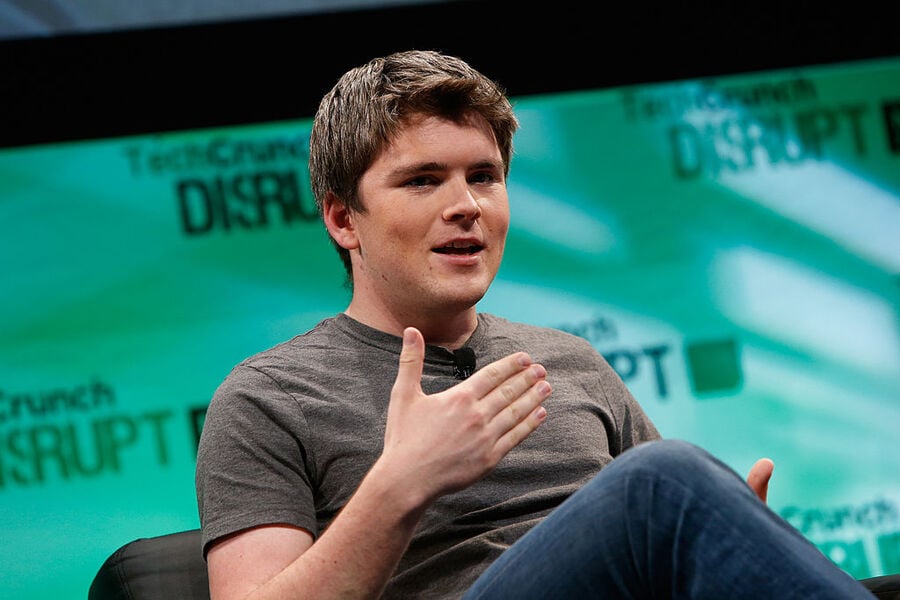 The Collison brothers learned programming at an early age. Stripe is the brother's second company. Their first company, Auctomatic, built software for eBay sellers. They sold that company for $5 million while they were still teenagers. Patrick enrolled at MIT and John enrolled at Harvard, but both dropped out to pursue the idea that eventually became Stripe.

Stripe was created to solve a problem amongst app developers. The Internet and smart phones had made it easy to build and launch products that had global reach, however getting paid for those products was still incredibly complicated. So, the Collisons created a system that enabled developers to accept payments instantly. Stripe launched in 2011 and it caught on quickly. In the early days, the Collison brothers did everything. They wrote the code, handled customer service issues, and went out to pitch their new service to potential clients. Today, the brothers have employees to handle a lot of the workload while Patrick focuses on engineering and being the face of the company and John deals with sales and partnerships.

The new billionaires preside over their company, which processes online payments for clients such as Lyft, Wish, and Kickstarter. It is estimated that Stripe processed about $20 billion in payments last year. For every transaction that is processed by Stripe, the company keeps 2.9% plus 30 cents. That translates to an estimated $450 million in revenue in 2015.