There's A New Billionaire In Asia Every Three Days

By Joseph Gibson on October 19, 2016 in Articles › Billionaire News

If you have hopes of becoming a billionaire, and you want to move to a place where statistics are most on your side, a new report released by UBS and PricewaterhouseCoopers gives a clear answer on where that would be: Asia. Of all the world's continents, Asia is the most efficient at popping out billionaires, doing so at a rate of roughly one every three days. And if you need help picking a particular Asian country for your billionaire dreams, the numbers again have a clear answer. 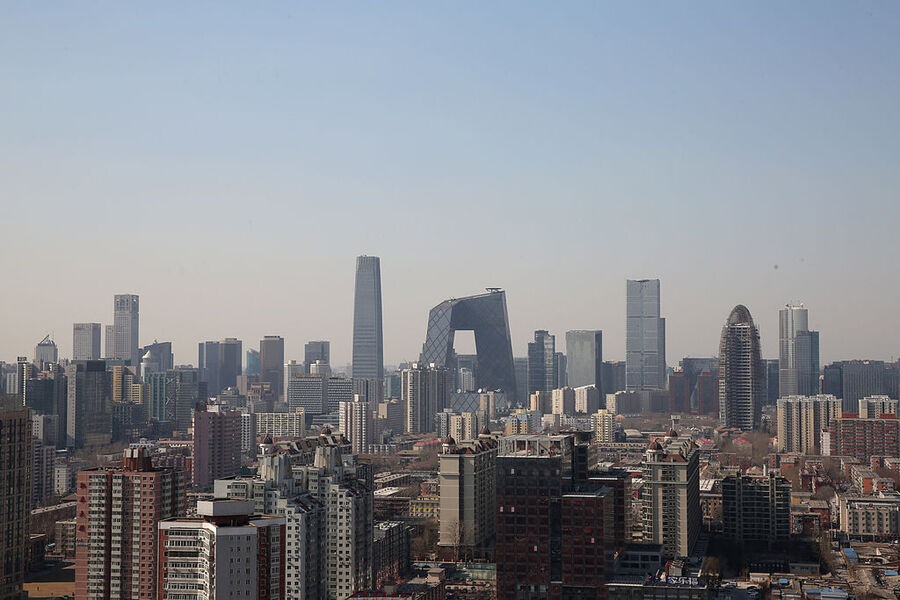 "Promoting entrepreneurship and innovation will offer college graduates opportunities for fair competition no matter where in the country they come from."

It's that promotion that has helped China produced so many new billionaires, 19 percent of which are in the technology field, according to the UBS/PricewaterhouseCoopers report. It also cites Europe and the United States for their billionaire production – 56 in the last year coming out of Europe, most of them having inherited their fortunes from departed parents and relatives. On the surface, the US seems to be almost keeping pace, with 41 people becoming new billionaires in 2015, but 36 other people can claim the title of "former billionaire," leaving the total number more or less static.