Talk about a unicorn! The newest billionaire in Silicon Valley is a woman! Safra Catz is the co-CEO of Oracle and her stake in the company and option grants have made her a billionaire. She owns less than 1% of Oracle, but that is good enough for a $1 billion net worth. Her total pay for 2017 was $135 million, which also makes her one of the highest-paid female executives in the world. Catz is one of just 60 self-made female billionaires in the world. The other 182 women who make the list of the richest people in the world, inherited their fortunes.

Catz keeps her personal life private and rarely speaks to the press. Oracle founder Larry Ellison spoke to Forbes about her in 2006, saying: "She's seen what fame and fortune bring, and she's not impressed."

Catz was born in Israel. She graduated from the University of Pennsylvania's Wharton School in 1983 and got her law degree from the same school in 1986. She worked in finance for the software industry for 14 years. She joined Oracle in 1999 as a senior vice president. Ellison personally recruited her. 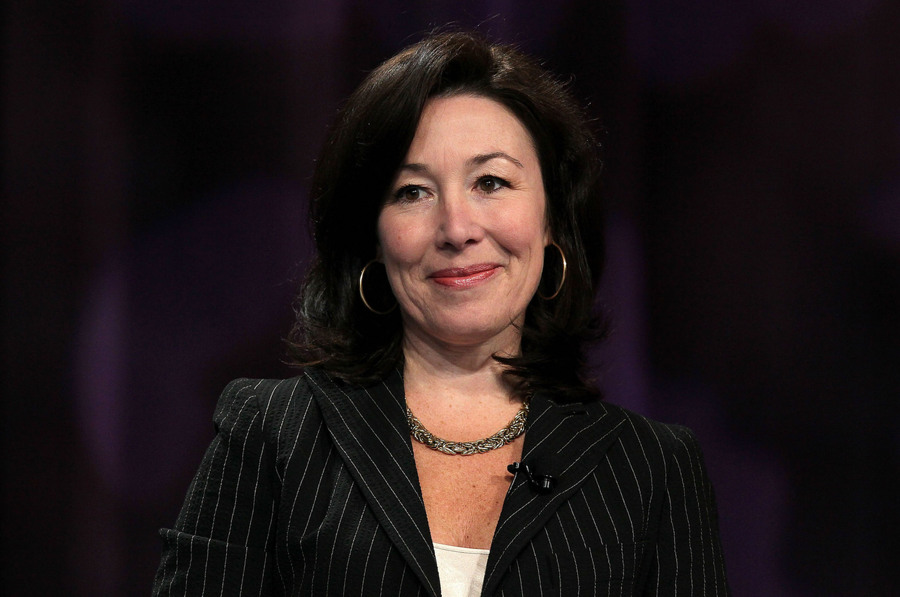 Catz is credited with leading the aggressive acquisition strategy at Oracle since 2000. On behalf of the company, she has spent more than $60 billion on 130 buyouts, including two of the biggest hostile takeovers in the history of the tech industry. It took 18 months to pull off the takeover of Oracle competitor PeopleSoft, despite objections from that company's board and the U.S. Department of Justice over antitrust issues. Oracle started its pursuit of PeopleSoft in June 2003. The $11 billion deal closed in January 2005. Catz became co-CEO, alongside HP's former CEO Mark Heard in September 2014, when Ellison vacated that role.

In May 2018, Catz gave the commencement speech to Wharton's graduating class of MBA students, where she gave two pieces of advice that perfectly capture why Ellison recruited her from Wall Street and chose her to be his successor.

"The press is not your friend. The number of executives who actually believe they have friends in the press always amazes me."