By Joseph Gibson on October 3, 2016 in Articles › Billionaire News

Bernie Madoff is one of the most notorious financial criminals of his generation, if not of all time. But unlike a lot of famous criminals, many of the victims of Madoff's historic ponzi scheme are getting back the money they gave to Madoff, thanks to the efforts of the US government and various interested parties like Irving Picard, a businessman and Madoff Trustee, who's been involved with recovery efforts ever since the Madoff scheme collapsed back in 2008. But according to a report in Bloomberg from early this summer, there's also a fund of $4 billion recovered money located at the US Justice Department, which has been much slower to pay out to victims and is governed by completely different laws than the Madoff Trustee settlements.

According to Picard, a little over $11 billion in money stolen from investors by Madoff has been recovered and allocated to victims through legal settlements. Of that, almost $9.3 billion have made it back to their original holders. However, that's only part of the money lost by investors in Madoff's scheme, who are reported to have lost a total of $17.5 billion in principal investments (which means that figure does not include the assets they were falsely led to believe they owned, which being imaginary can never be recovered). These bilked investors have been trying for years to get some of that $4 billion, but the government has been slow to write out checks, despite announcing its intention to do so. 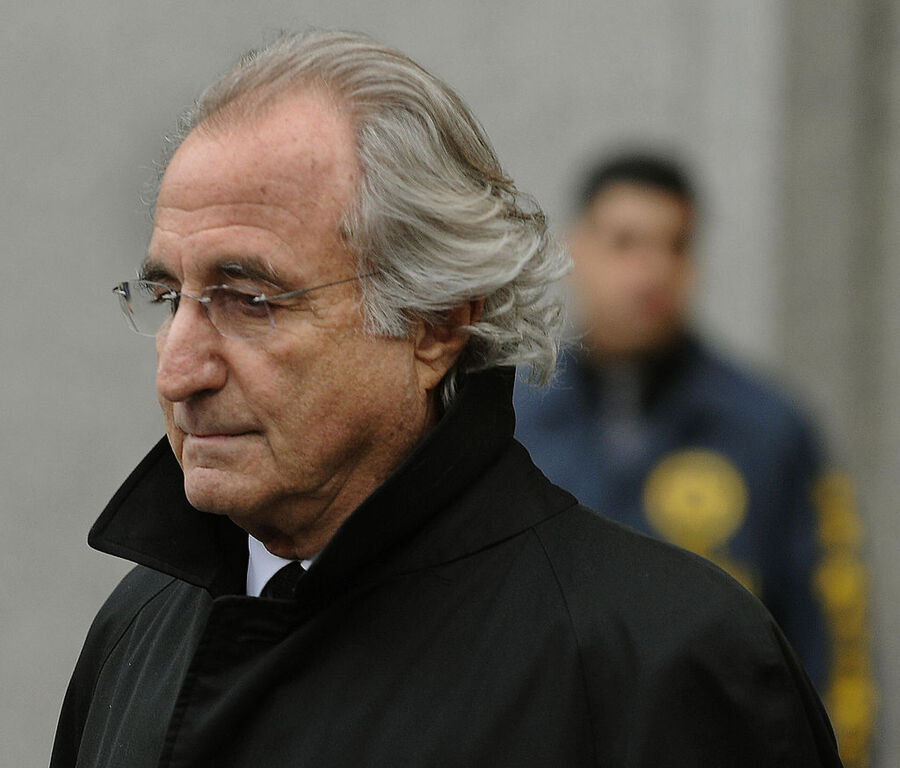 There are lots of reasons that the effort to compensate all of Madoff's victims is taking so long, but one of the chief ones is that much of Madoff's own assets have yet to be recovered, with authorities unable to definitively determine what he did with the money he took from investors under false pretenses. The government has received around 64,000 claims from all over the world from people who say they were ripped off by Madoff, but many of them are incomplete, don't qualify, or do qualify for settlements through The Madoff Trustee rather than the $4 billion Justice Department fund.

It's an extremely complicated process, and even the 25,000 claimants who have been approved by the government haven't been told when they can start expecting checks. Richard Breeden is the administrator of the Justice Department's Madoff Victim Fund, and on the fund's website he explained the situation like so:

"I would love to see every eligible Madoff victim receive a cash recovery. However, we can't complete the process and actually pay claims until we resolve the incomplete claims one way or the other."

So for the thousands of victims of Bernie Madoff, some of which had their life savings swindled away, all they can do is wait, and hope that relief is coming soon.