There Are Now 100 Self-Made Female Billionaires In The World

By Amy Lamare on June 2, 2020 in Articles › Billionaire News

As the old commercial goes, "I can bring home the bacon, fry it up in a pan, and never ever let you forget you're a man because I'm a woman…" I imagine that's what the 100 self-made female billionaires in the world sing as they are taking off their jewelry and/or makeup at the end of a long day of kicking ass and taking names.

In 2020, self-made female billionaires finally reached 100 in number, up 11 from 2019. The combined wealth of these inspirational women is $262 billion. That averages out to $2.6 billion each (and of course some have much, much, more money than that), which is a 19% increase over a year ago. 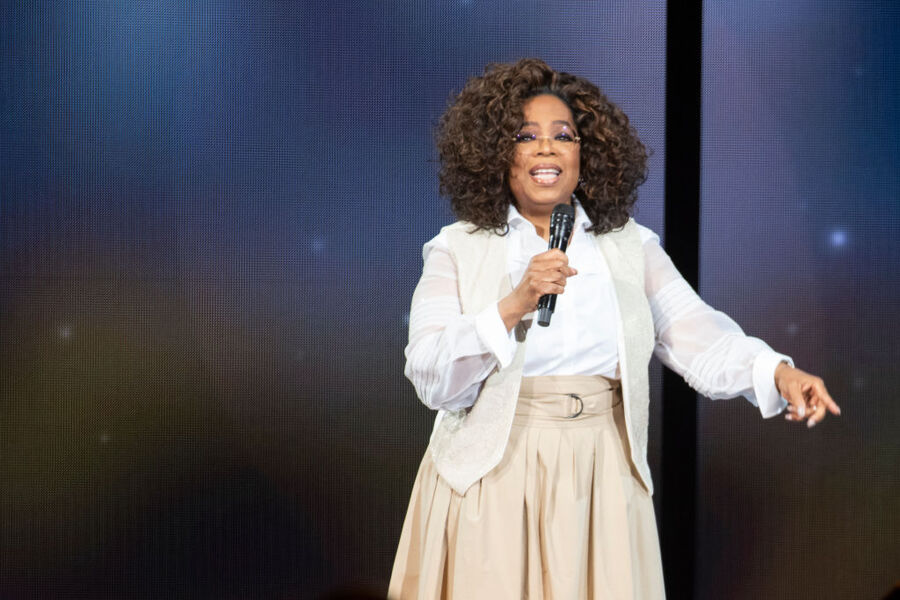 Women still have a long way to go to have as big a presence on the annual list of the richest people in the world as men do, but at least we are gaining ground, thanks to these 100 ambitious women.