Recently, the billionaire Reimann family admitted that their ancestors had profited from and took part in slave labor and Nazi practices during the Nazi regime. The Reimann family are the family behind Krispy Kreme and Panera Bread owners JAB. Holdings. The Reimann family is donating $11.4 million to charity after learning of their relatives' involvement in World War II. Albert Reimann Sr. and Albert Reimann Jr. were enthusiastic supporters of Adolf Hitler and used Russian civilians and French prisoners of war as free labor to help build their fortunes.Additionally, the family will release the full report the historian Paul Erker is compiling on their ancestors' ties to the Nazi regime to the public as soon as the report is complete as the family feels the whole truth must be available.

The Reimann family's ties to Nazi activity are amongst the worst due to their company's abuse and mistreatment of the workers being forced to work for them for free. However, the Reimanns are not the only billionaire family in Europe with such an unsavory history. 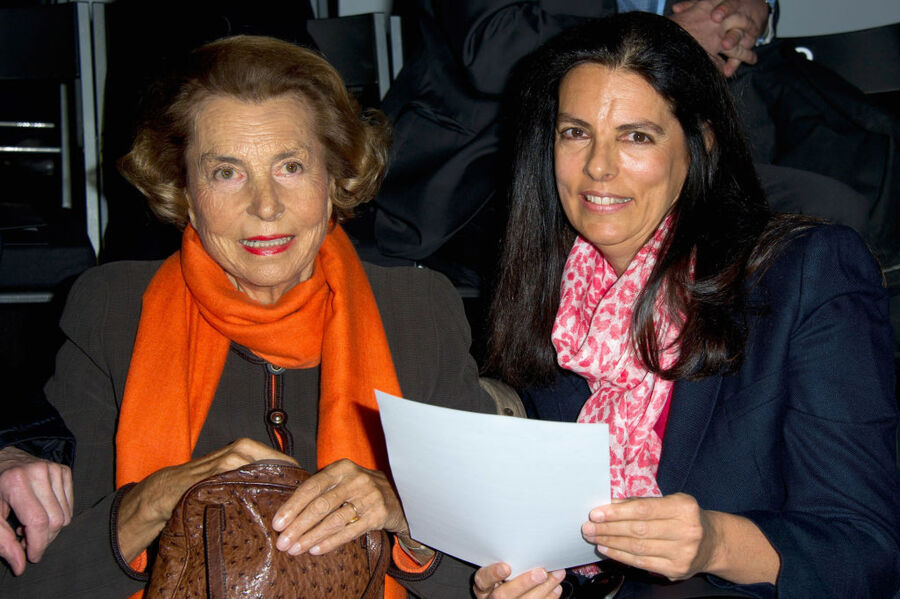 Many of the companies with these ties acknowledge them and apologize for them. Unfortunately, monetary reparation is very rare. Among the families with ties to the Nazi regime in the past are BMW's Quandt family and L'Oréal's Bettencourt family.

Karthik Ramana, a professor of business and public policy at the University of Oxford said:

"With the passage of time, it gets increasingly difficult to make a legal argument around reparations, unless the claimant can show conclusive proof of theft by the defendant's ancestors. What potential claimants are left with then is moral suasion—and given the stakes for incumbents, I wouldn't hold my breath in expectation of a flood of reparations."