The Worst Part Of Being A Billionaire, According To Richard Branson

By Joseph Gibson on October 22, 2018 in Articles › Billionaire News

Not only is Richard Branson a billionaire, but he's one of the most famous billionaires on the planet. That mostly means a life of luxury, leisure, and adventure, but it's not all fun and games, as Sir Richard complained in a recent interview with news.com.au. Somewhat perversely, Branson says that the chief downside of being a world-famous billionaire is the seeming inability to pick up a check every now and again:

"Obviously if you're in that lucky position where you can afford (to pick up the bill) you should do it … But one of the bizarre things about being successful and making money is the amount of times restaurants will say, 'oh, don't worry Richard, we don't expect you to pay.' It's funny because I'm like, 'hang on, I've worked all my life to be able to pay and now you don't want me to pay?' Surely there's someone else who would warrant that more than me. Picking up the tab is a luxury I can afford to do." 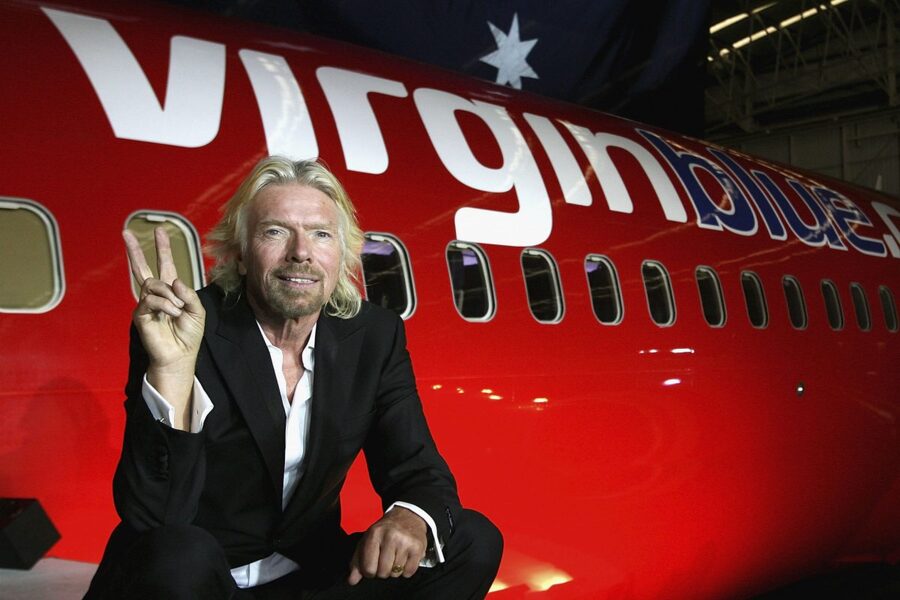 It's a pointed lesson in the somewhat counter-intuitive way the economy can function, but Branson didn't take the opportunity to expand on any larger point. But the subject did turn to a few other things that have been on his mind. That includes the new chain of Virgin Active gyms, his own personal workout habits, like the addition of weight training to his regimen:

"I always play a very hard game of tennis first thing in the morning before breakfast and then I do that again in the evening … But approaching 70, I have to do some weight training … so I now do that as well to try and build the body up. We have three or four hundred gyms across the world and I am only just starting to go to one now."

As you can see, it can apparently take plenty of exercise to offset any extended period of not having to lift one's credit card!