The World's Wealth Diminished By $2 Trillion In 2018, According To New Wealth Report

By Joseph Gibson on July 17, 2019 in Articles › Billionaire News

I'm not sure how your 2018 was, finance-wise, but according to the recently released Capgemini's World Wealth Report 2019, the holders of significant wealth on Earth saw a collective loss of about $2 TRILLION over the course of the year. It's mostly thanks to "increased uncertainty" in the global economy, among other economic factors thought to have paid a part in the decline.

That's according to Capgemini's Vice President – Head Digital for Banking Cliff Evans, who spoke to Forbes about whose losses contributed the most to that startling $2 trillion figure. He alludes to "UHNWIs," which stands for Ultra High Net Worth Individuals, those with a net worth of $30 million or more for the purposes of this report. These UHNWIs and their collective wealth drop accounted for about 75 percent of the overall loss, owing to the fact that they of course have far more money to "lose" than the rest of the world does, at least on paper. Evans goes on:

"We don't separate out billionaires, but I don't think that they're immune or exempt from this. UHNWIs is where we've seen the biggest decline and they're a part of that globally."

Another twenty percent of the figure comes from HNWI, High Net Worth Individuals who clock in anywhere between $5-30 million of wealth, while those with $1 million to $5 million to their name (a group the report classifies as "millionaires next door") were the least affected by 2018, while naturally being the largest group by far. 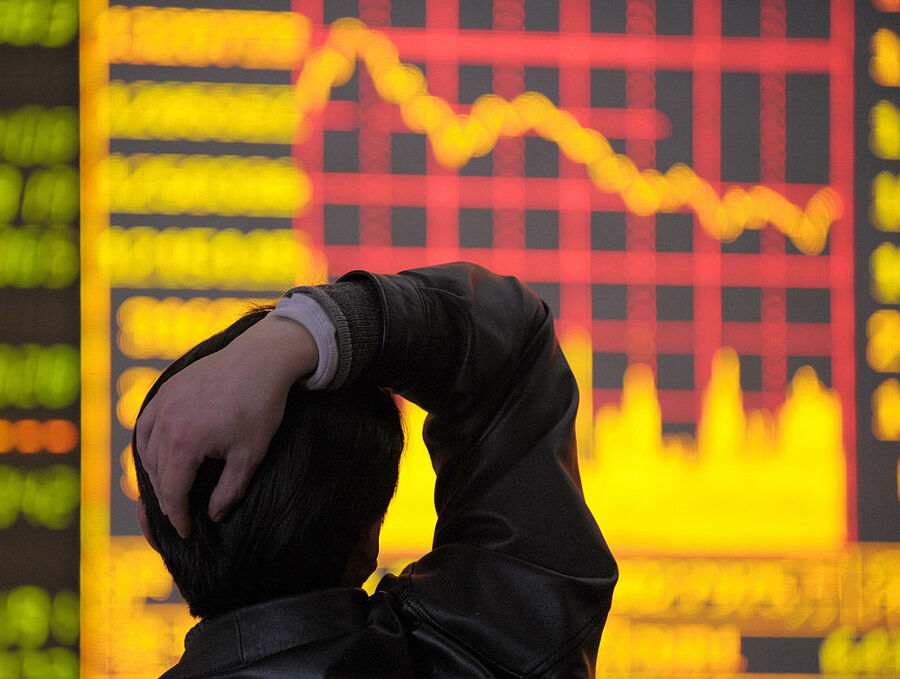 Nearly every global region covered by the report is said to have sustained collective losses in 2018, starting with China and the rest of the Asia-Pacific region sustained a reported $1 trillion loss in wealth. Among the HNWI population, wealth in Latin America saw a decline of four percent, Europe three percent, and North America one percent, with only the Middle East region seeing collective growth.

It's a dizzying sea of numbers, percentages, and financial categorizations, but it all points to a general downward trend – globally speaking, at least – in the wealth of the world.