The World's Third-Youngest Billionaire Is Rich Thanks To Fish Farming

By Mia Bencivenga on June 30, 2016 in Articles › Billionaire News

Gustav Magnar Witzoe is a handsome, blonde, Norwegian 22-year-old, who also happens to be worth $1.7 billion. This makes Witzoe the third-youngest billionaire in the world.

If you came across his Instagram account, his exceptional wealth might not be immediately apparent. After all, his pictures are filled with exactly what you would expect from a young twenty-something. There are filtered snaps a-plenty of Witzoe with his friends, drinking, going to concerts, and having a good time.

But there are also photos that suggest there is something a little unusual about Witzoe's life. After all, most 22-year-olds don't have Omega watches, board meetings, or get around in a Porsche and/or a private plane.

So how exactly did Witzoe become a billionaire? 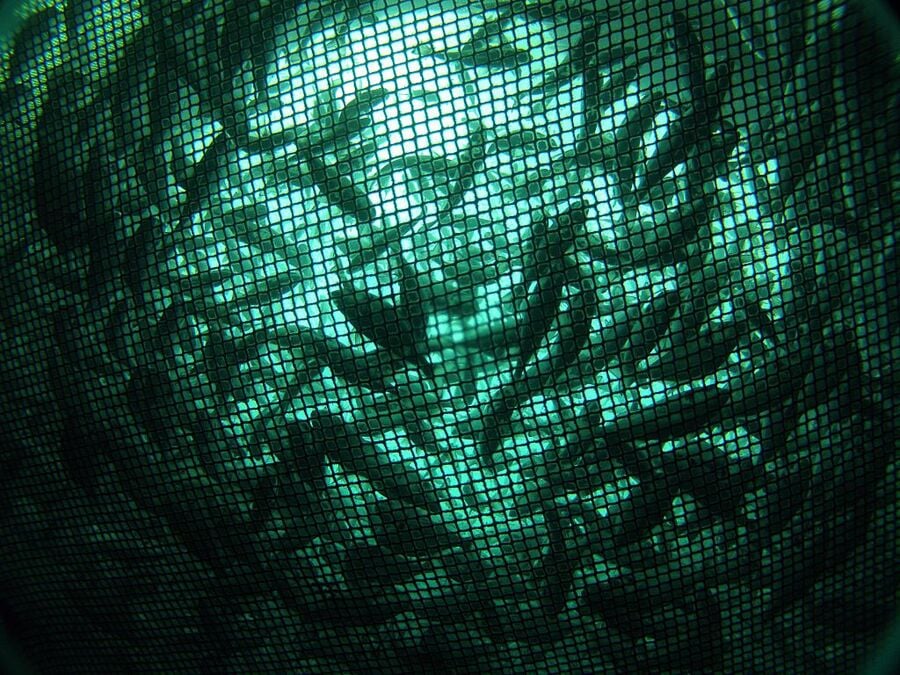 His father, Gustav Witzoe Sr. founded a fishing company called SalMar in 1991. Although that might not sound like the most glamorous company to create, SalMar has changed the face of Norway's fishing industry, making it more lucrative than ever before.

It should also be noted that Gustav Witzoe Sr. didn't simply hand his son the two billion dollars. Instead, In 2013, in order to avoid a massive inheritance tax, Witzoe gave his son an incredible 47% of SalMar's ASA equity. Witzoe was just one year out of high school when the transfer happened – solidifying his personal billionaire status.

Witzoe's interest include investing some of his massive wealth into tech start-ups and real estate. He has also briefly worked for an MGM property division.

Being a billionaire because of your dad's Norwegian fishing business may seem unfair. However, Witzoe, and other young billionaires may argue that it's not how you obtained your money, its how you use it.