We recently wrote about 100-year-old billionaire Tony Murray, a war hero who escaped from France when the Nazis invaded. We thought, surely, he is the oldest billionaire in the world. I mean, 100 is definitely OLD. There's no "100 is the new 80" movement (that we know of!). As it turns out, Murray is not the world's oldest billionaire. That title belongs to Chang Yun Chung, who at 102 years old, is the oldest billionaire in the world. Chang earned the bragging rights to this title when David Rockefeller, the last surviving grandson of John D. Rockefeller, died in 2017 at 101 years old. At the time, Chang was a spry 98 and still working at the shipping empire he founded. Chang has a net worth of $1.9 billion.

Chang was born in 1918. He immigrated to Singapore after graduating from Xiamen Datung College in China. He started his career in shipping in Singapore in 1949. He worked for another company for 18 years until starting Pacific International Lines in 1967. In the beginning, his shipping company had two used ships. Over the decades, Chang expanded his company into container shipping and now has a fleet of about 180 ships. Pacific International Lines is the largest privately owned shipping line in Singapore and one of the 10 largest in the world. Chang was involved in the day-to-day operations of his company until just recently. It seems around the age of 100, he started to cut back his involvement just a bit. Of course, that was after he spearheaded a deal in 2016 to develop new markets in Southeast Asia, South Asia, and Africa, in a strategic partnership with China Merchants Port, a Hong Kong-based holding company. 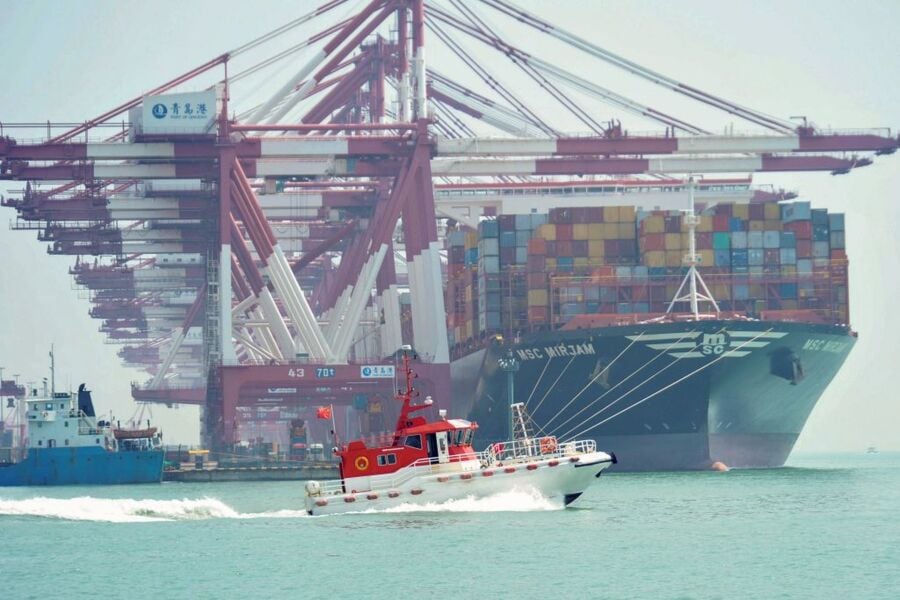 He handed over control of Pacific International Lines to one of his 14 children in late 2018. In April 2018, he stepped down as chairman of his empire and gave the job to his son and managing director, Teo Siong Seng. He remains chairman emeritus in an advisory role. However, he reportedly still goes into the office every day.

Personally, other than the fact that he has 14 children, very little is known about Chang. He stays out of the public eye. However, during one television interview, he revealed the secret to his success. He said:

"I'm hardworking, I'm very honest with everyone. Whatever I promise, I always fulfill my promise. That is my principle."