The Winner Of The $1.5 BILLION Mega Millions Jackpot Still Hasn't Claimed Their Prize

By Joseph Gibson on January 11, 2019 in Articles › Billionaire News

You may recall the incredible $1.5 billion Mega Millions lottery drawing back in October, which remains the second-biggest such prize in the history of the US. You might have even purchased a ticket or two, figuring that a prize of that size was too enticing to pass up. If you bought that ticket in Simpsonville, South Carolina, you may want to dig it out of your couch and give it another look, because the sole winner of the prize still has not come forward to claim their money, and as a recent USA Today story points out that with the new year here the ideal time to claim the prize is now.

The deadline to claim the $1.5 billion Mega Millions jackpot isn't until April 20th, and for tax purposes it was prudent to wait until 2019 rather than claiming the money immediately, as Simpsonville CPA David Stevenson explains:

"I'm not surprised they waited until 2019… If they do it now they have all year to set up a charitable foundation if they are so inclined."

The tax benefits of setting up a charitable foundation doesn't kick in until such a foundation is established, meaning that if the jackpot had been claimed in October the winner would have only had a couple of months to get all the paperwork and other details completed. Now, they have all year to do so, making the early part of 2019 the ideal time to come forward and claim the money. But, as of this writing, that still hasn't happened. Which leads Stevenson to raise this downright disturbing possibility:

"Another possibility is that, whoever won, lost the ticket or doesn't realize it's a winner… Nothing anyone can do about that."

If the would-be billionaire has somehow lost their winning ticket, they're not the only person who suffers the loss. C.J. Patel is the owner of the KC Mart where the winning ticket is known to have been purchased, and if the jackpot is never claimed he won't get his $50,000 prize from the Mega Millions lottery either. As he puts it:

"They said we aren't going to get anything until the prize is claimed… So, yes, we hope the winner claims it soon."

However, if the $1.5 billion isn't claimed, the money goes to the states in proportion to their ticket sales – South Carolina, for instance, would get a $11.2 million windfall in that event. But, that's a fraction of the state tax claim, which would be some $60 million, while the federal tax cut would be even more than that. 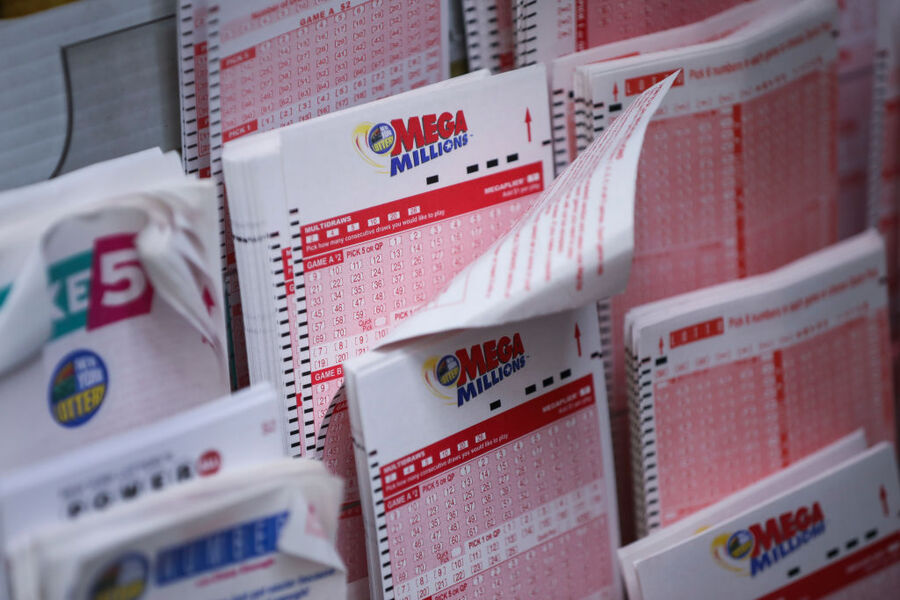 Despite the nerve wracking scenario of somehow missing a lottery deadline and a $1.5 billion prize, it's possible that the winner is simply following the advice of Tony Cooper, the South Carolina lotto's Chief Operating Officer, from back in October:

"We want you to take a deep breath, and before you come forward to claim the prize, sign the back of the ticket, secure the ticket in a safe location and seek council from a trusted financial planner, CPA, or lawyer."

Just in case someone reading this bought a Mega Millions ticket in Simpsonville, SC, in October of last year: The winning numbers are 5, 28, 62, 65, 70 and Mega Ball 5. And since South Carolina is one of the eight states in which lotto winners can choose to remain anonymous, we may never know the identity of the winner if and when they come forward.